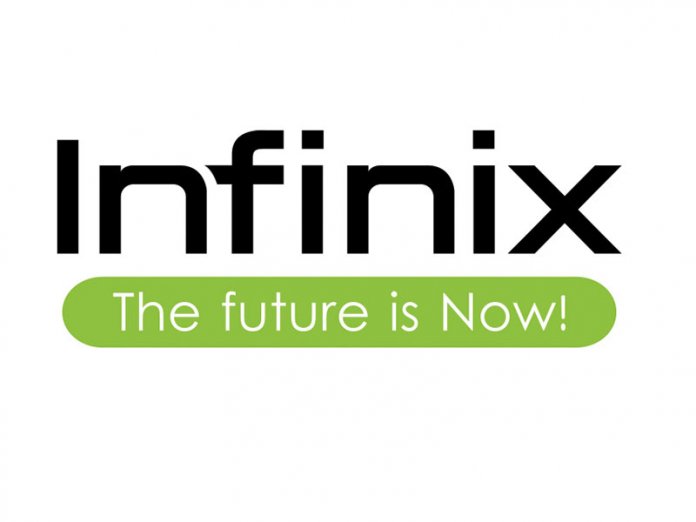 The statement also noted that a tech industry tipster shared a picture which presumably depicts the outline of the rumoured next Infinix smartphone, but noted that it doesn’t show whether the news of an all-screen smartphone with five rear camera lenses is legit or just another hoax.

The company in the statement said: “One thing is certain in the wake of this speculation, an Infinix smartphone is coming soon and should it come with any of the stated features, it would be a step in the right direction for Infinix looking to get one up over its competitors.

“We also gather that the device would be in the mid-range category and come with a long-lasting battery and glass body design. With Infinix Mobility seemingly willing to experiment with new features in a smartphone market that is in dire need of some new ideas, 2019 might be the year for a technology like this to actually be released.”