Itemuagbor, in a congratulatory message to the immediate past governor of Edo State praised Oshiomhole for providing the enabling environment that

gave birth to the first internationally recognised road race not only in Nigeria but the whole of West Africa.

He recounted how Oshiomhole and the current Governor of Edo State, Godwin Obaseki embraced the idea of a 10km road race to project Okpekpe town in particular, Edo State and Nigeria in general as an international sporting destination.

”We are delighted that you made Edo State the first state in Nigeria to host an international athletics event that is recognised by the world governing body for the sport. With your unconditional support, Okpekpe race became the first road race in West Africa to be granted a label status by the IAAF,” Itemuagbor further wrote.

”As we all know, IAAF Road Race Label events are races that the international body designates as one of the leading road races around the world.

“Having Okpekpe race designated as one of such few races across the globe is no mean feat and we are forever grateful for it. Perhaps we won’t be talking about the race today if you did not construct the beautiful network of roads in Edo State and one of such roads is playing host to the race which is in its seventh edition this year.”

The seventh edition of the race which was elevated from a bronze to a silver label race last year will hold on May 25 in Okpekpe near Auchi in Edo State. 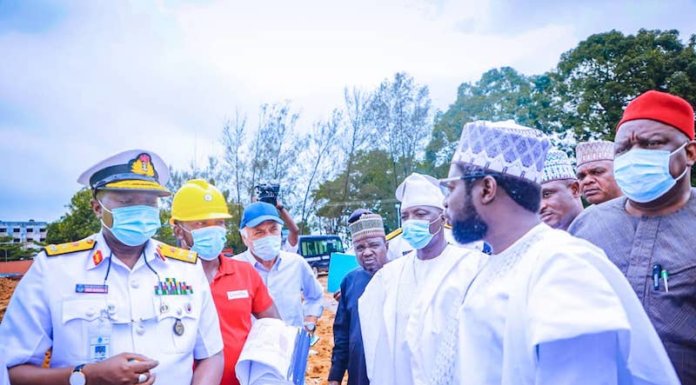