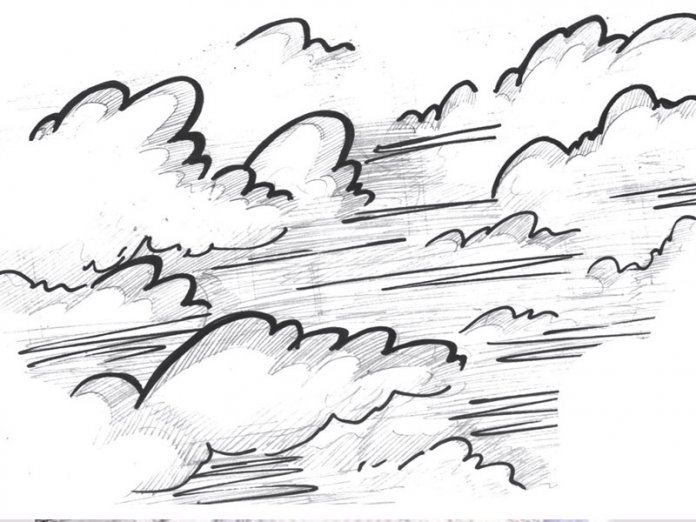 Two weeks ago, Cyclone Idai swept through Mozambique, Malawi and Zimbabwe, killing hundreds of people and leaving thousands more homeless. Although the water levels have started to recede in the countries, humanitarian needs are growing. But it is reassuring that systems like Cyclone Idai, which rises from the Indian Ocean, will not get to Nigeria. This is because, as weather experts have explained, the system moves from east to west. Nigeria’s Atlantic Ocean is in the south and weather experts believe that systems that come from the south are not so strong; they can only bring thunderstorm/rainfall. There could be high wind from the east that will blow off roofs, but this does not pack too much force since it is not from the ocean but from land.

However, our country is not immune to other forces of nature. On Monday, the World Meteorological Organisation (WMO) stated that record greenhouse gas concentrations are driving global temperatures towards increasingly dangerous levels and we have seen evidence of that in our country in recent weeks. The WMO statement on the state of the global climate in 2018, its 25th anniversary edition, highlights record sea level rise, as well as exceptionally high land and ocean temperatures over the past four years. This warming trend has lasted since the start of this century and is expected to continue.

Last week, the Nigerian Meteorological Agency (NiMet) decried the escalating heat waves ravaging the country with the temperature in most parts, including coastal areas, hovering far above 35 degree Celsius. To survive the heat wave, NiMeT has suggested some tips which include drinking more water to keep hydrated, avoiding alcoholic and caffeinated drinks, reducing intake of foods that are rich in protein because they increase metabolic heat, eating a lot of fresh foods, fruits and vegetables, monitoring blood pressure and taking cold baths before going to bed at night.

NiMet has also noted that the beginning of 2019 continued where 2018 left off with extreme weather which has claimed lives and destroyed livelihoods. Available records indicate that nearly half a million people were affected by flooding in eight states of the country with at least 108 deaths. Now, NiMet predicts that these events will continue this year. This is frightening and calls for urgent mitigation and adaptation strategies to stem avoidable deaths, particularly as the agency has confirmed that the environment is in serious challenge of extreme weather events as a result of climate change, which is seen as the single most prominent risk.

We are encouraged by NiMet’s statement that it is positioned to continue to meet the nation’s weather and climate challenges in 2019 and beyond. NiMet said it has established 63 additional weather stations across higher institutions and that it has found it richly rewarding in terms of data generation for improved service delivery to all sectors of the economy. These are commendable efforts at resilience/mitigation but we will withhold our excitement since the agency has not told us it is flush with cash to execute all these projects. We will also like to see how these strategies are coordinated as the rainy days draw near.

Available reports indicate that Nigeria could be hit by vicious thunder storms that will test both the preparedness and capacity of the authorities. Now is the time to prepare, since NiMet knows the vulnerable states and what should be done to mitigate any disaster. Nigeria should learn from previous experiences and from Cyclone Idai which caused flash floods and ferocious winds that killed hundreds of people. This level of suffering could happen in Nigeria if mitigation and adaptation efforts are not enough, for whatever reasons, to handle the imminent horrible situation. 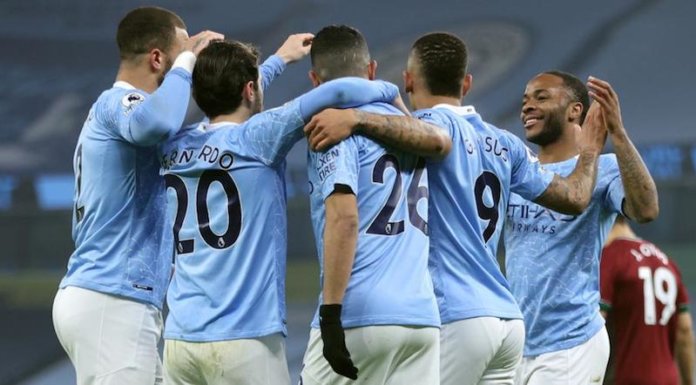