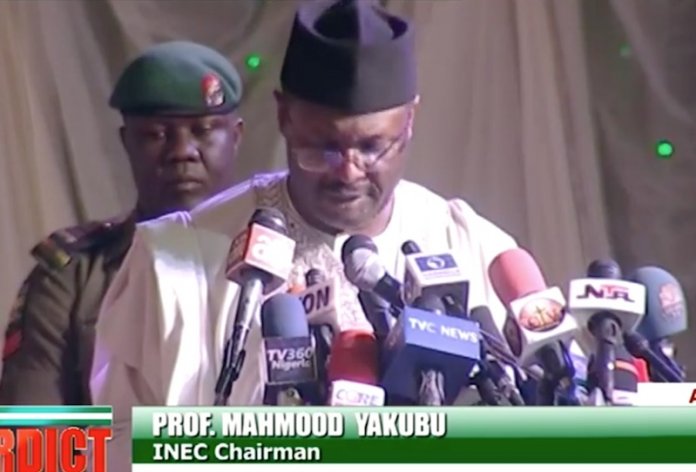 Daji Sani in Yola
The Independent Nationak Electoral Commission, INEC , has fixed Thursday, March 28 for Adamawa state Governorship (supplementary) polls.
The Resident Electoral Commissioner in charge of Adamawa, Barrister Kassiam Gaidem, made the disclosure Tuesday at the Commission’s office in Yola, the state capital
He said sequel to the hHgh Court ruling which vacated the restraining order halting the INEC from conducting the supplementary governoship polls, the Commission in consultation with its headquarters and security agencies had fixed 28th of March for the Supplementary polls in the state.
Gaidam further said that INEC was well prepared to conduct a free and fair election in the state.