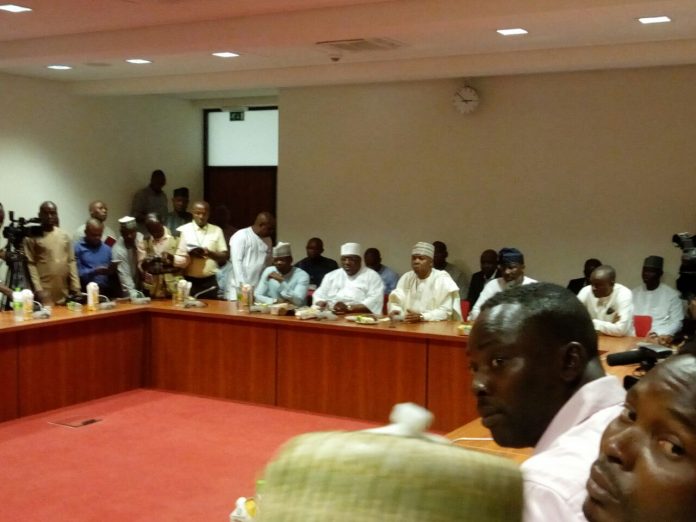 The Senate Ad hoc Committee on National Minimum Wage on Tuesday recommended the review of the revenue sharing formula to enhance states capability to implement the proposed N30,000 minimum wage.

The Senate is at the moment discussing the committee’s report with the Senate Leader, Senator Ahmad Lawan and Minority Leader, Senator Biodun Olujimi, supporting the recommended N30,000 as new minimum wage and review of the revenue sharing formula for the states to be able to pay the new wage when eventually approved.

The Senate has reverted to the Committee of The Whole to consider the 18-clause bill.