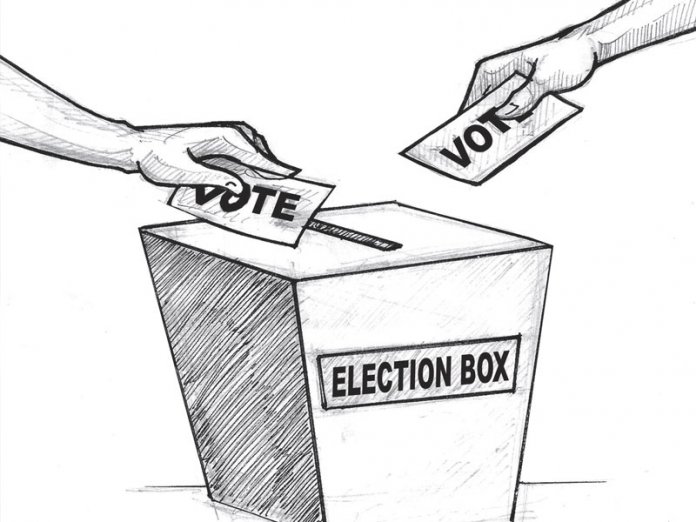 After the last one, INEC should be able to conduct a more sensible election

Two weeks after the presidential and national assembly elections, Nigerians will again return to the polls on Saturday to elect governors in 30 states and the house of assembly members in all the 36 states. It is important for the Independent National Electoral Commission (INEC) to learn from the numerous challenges that blighted both the voting and collation of results in the last elections and put adequate measures in place to guard against a repeat of such flaws come Saturday.

INEC must understand the imperative of conducting elections which conform with international standards and best practices. In that regard, the commission must also appreciate that the conduct of February 23 presidential and national assembly elections has, to put it mildly, left many Nigerians disappointed. In several places across the country, the exercise was characterised by ballot box snatching, militarisation of the process, intimidation of voters, inflation and suppression of votes and violence, among other vices.

For instance, the ECOWAS-Election Observation Mission (EOM), led by former Liberian President Ellen Johnson-Sirleaf reported that even though the campaigns were largely peaceful, the elections were marred by violence, prompting the group to raise certain rhetorical questions: “Which incidents? Which deaths? How did they occur? Who were responsible? These are specific questions that election observers have opted to couch in very vague language, and these issues are precisely the dynamics of Nigeria’s problems in the foreseeable future.”

The report further noted that “the smooth flow of the process was disrupted by the malfunctioning of smart card readers (SCRs) in a number of polling units,” adding: “In some cases, this situation caused agitation among the voters who had been waiting in queues for long hours, forcing some polling officials to resort to manual accreditation.” The flaws inherent in the election got to a head when a presiding officer in Imo State, a university professor, disclosed that he declared Governor Rochas Okorocha as winner of a senatorial election “under duress.” What this confession revealed very clearly is that Okorocha did not win the election yet INEC disregarded the testimony of its own official and proceeded to validate the fraudulent result. We hope the commission will guide against such actions on Saturday.

Meanwhile, against the background of the ethnic-related violence witnessed in some parts of Lagos during the presidential and national assembly elections, we urge all critical stakeholders in the state to rein in their supporters. In an era where our citizens are getting appointed (some even elected) into political offices in several countries across the globe, no Nigerian should face discrimination anywhere in the country or be threatened on how to exercise their franchise either as an individual or member of a group. The leaders at all levels should strive to promote only the things that unite our people regardless of political differences.

For the INEC chairman, Prof. Mahmood Yakubu, Saturday’s election in many of the states presents an opportunity to restore the trust of Nigerians not only in his stewardship but also in the capacity of his commission to deliver on credible elections. We hope INEC will use Saturday to make a statement that it is not beyond its capacity to have people cast their ballots, count the votes and then make them count. However, we must also sound a note of caution in that election is a process and not an event. To that extent, the role of the military and security agencies is very critical.

We therefore call on President Muhammadu Buhari to ensure that state power is not deployed for partisan purposes in any of the states on Saturday as residents elect their governors and lawmakers. 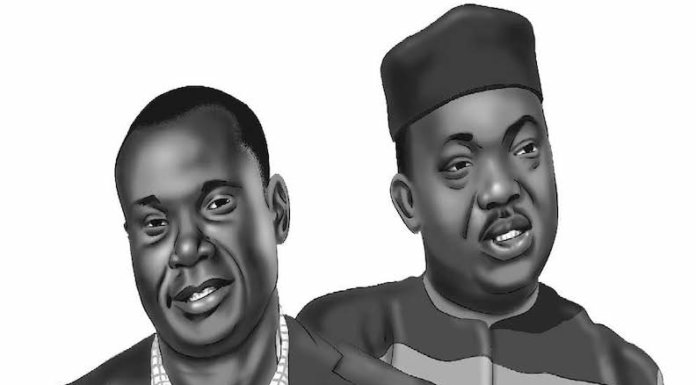