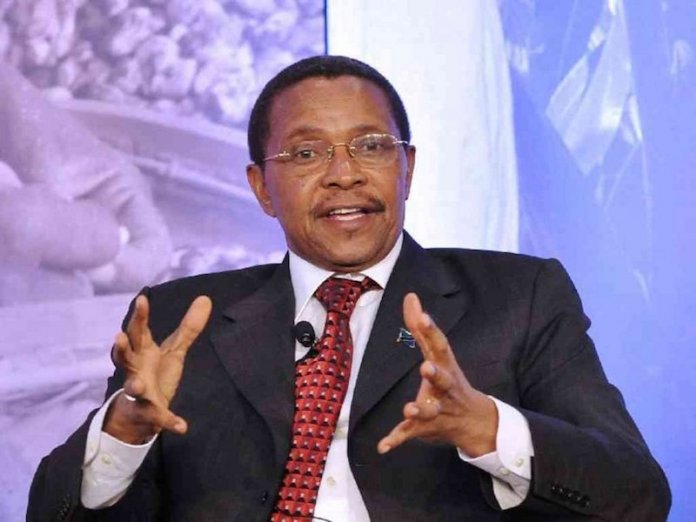 The Commonwealth Study Group has announced that it would submit an interim report on Nigeria’s presidential election on February 16.

The group is chaired by former President of Tanzania, Dr. Jakaya Kikwete.

The 18 eminent persons from across different regions of the Commonwealth, including Africa, Asia, Europe, the Caribbean and the Pacific have been in Nigeria since February 8.

In a statement issued yesterday, Kikwete said aside a preliminary report, the final report will be submitted to the Commonwealth Secretary-General, and thereafter shared with the federal government, Independent National Election Commission (INEC) political parties, Commonwealth governments, before it is made public.

She revealed that the group will also consider the pre-election period, polling day itself, as well as the post-election period, adding the main task is to assess whether the conduct of the elections is according to the national, regional and international standards to which Nigeria has committed itself, including its own constitution.

She urged all Nigerian citizens to play their part in ensuring peaceful and credible elections on Saturday.

“The next few days will be especially critical for Nigeria, and we hope that our group’s presence will confirm the unwavering solidarity of the Commonwealth with the People of Nigeria as they go into these elections. On the election day, we will observe the opening, voting, closing, counting and the results management processes,” she said.

Kikwete described Nigeria as a key member of the Commonwealth family, adding that the Commonwealth has had a long tradition of supporting the nation’s democratic development through election observation over the past 20 years.

This will be the sixth time a Commonwealth Observer Group will be observing elections in Nigeria, since 1999.

She also clarified that the membership of the Group was constituted following an invitation from INEC.

“We come in our own individual capacities, bringing a wide range of expertise in the areas of election administration, political development, law, human rights, civil society, gender, youth, as well as media. As a group, we are here to observe the organisation and conduct of the election process as a whole, and will form an impartial and independent assessment of its credibility,” she said.