The board of the Igbo Canadian Community Association (ICCA/UMUNNA) has endorsed the candidacy of Alhaji Atiku Abubakar, and Mr. Peter Obi, for the office of the President and Vice President on the platform of the Peoples Democratic Party (PDP) in the 2019 general election.

According to statement issued to THISDAY by the President, Ugochukwu Okoro, Chairman, Board of Trustees, Benjamin Allison and others, it was noted that in reaching the decision, association took consideration of the state of the nation and the blurred horizon, “and increasing despair of ordinary Nigerians who are the worst affected.”

“In reaching the decision, association took consideration the state of the nation and the blurred horizon, “and increasing despair of ordinary Nigerians who are the worst affected,” the statement noted.

Okoro and Allison in the statement explained that the Atiku and Obi are bridge builders that would bring some measure of stability, calm and trust in governance and belief in the country, adding that the country is going through divisiveness that is as scary as it is gruesome.

It also added that leaders that has demonstrated unapologetic ethnicity and open display of sectionalism in carrying out affairs of the state, while the economy has never been so negatively impacted.

The statement further noted that the country is experiencing massive unemployment and job losses, progressive demise of industries, increased brain drain, and a failing health sector, “which those in leadership have no faith, while the youth populations have been left desperate to the extent of taking dangerous and sometimes fatal adventures in their bid to survive.”

According to the statement: “Today Judicial authority is not recognised; courts processes are arrogantly disregarded; security agencies have become executioners with institution of democracy invaded randomly while insecurity, killing and tears have become a daily occurrence

“As a people who witnessed a sad history of brutality, the events of the past three years are a glossary reminder of the dark years this country witnessed.

With your long experience in civil service, leadership, entrepreneurship and statesmanship, ICCA/UMUNNA have in you and your running mate absolute trust, confidence and assurance that you will turn the destiny of this country and put it on tract to where we should be heading to 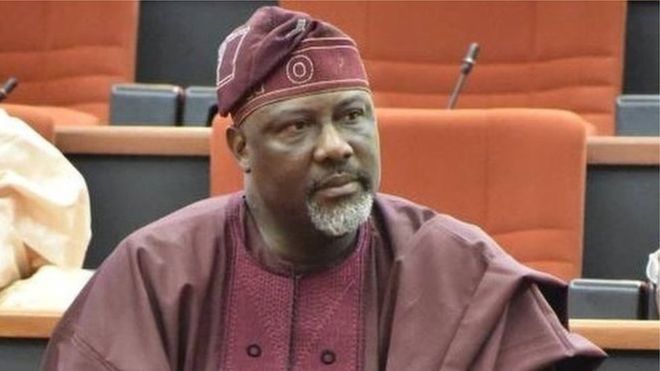