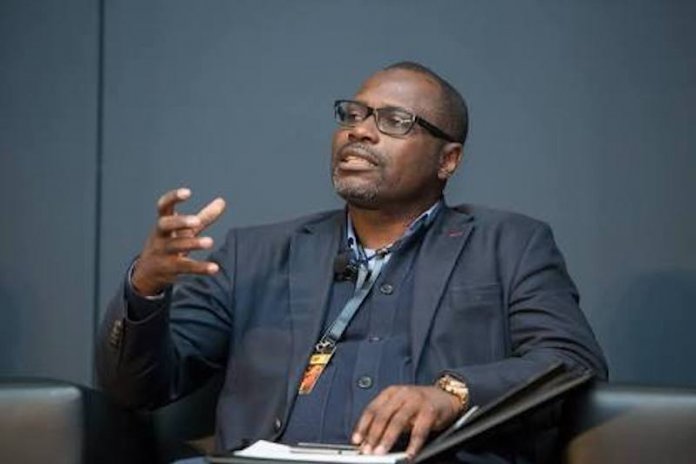 At a time when romancing or identifying with the presidential aspiration of Alhaji Atiku Abubakar is viewed as anathema or felony among supporters of the government of the day, with the concomitant shrivelling of campaign finances, a silver lining has appeared in the Waziri’s dark campaign cloud.

The diminutive businessman and Group Managing Director/CEO, Shoreline Group, Kola Karim, has thrown his weight, warts and all, behind Atiku. It was reliably gathered that when the searchlight was beamed on prospective sponsors of the Atiku campaign, necessitating their slinking into their shells, while bank MDs who usually funnel funds to top political aspirants followed suit, Atiku and his advisers turned to some international businessmen for help, some of who stopped taking their calls for fear of state-motivated witch-hunt. Only Karim has decided to brave the odds. And he is ready to support the Atiku campaign organisation.

While there are posers as to what emboldens him to openly support Atiku, a source said he feels beholden to the PDP under which he made a killing courtesy his acquaintanceship with the former Minister of Petroleum, Diezani Allison-Madueke.

It was during her reign that Karim’s Shoreline partnered with Heritage Oil to purchase the lucrative OML 30 which contains 11 oil fields. So, putting his money where his mouth is should not be held against him. The son of a policeman and an entrepreneurial mother who ran a small commodity trading firm, he studied management, finance and later obtained an MBA from Harvard.

The Shoreline Group has interests in all essential industries, from electricity to oil and gas, construction, engineering, commodities trading, logistics and agro-allied products and operates in almost ten countries. Not long ago, the company acquired a 51% stake in Entrepose DBN, a leading provider of construction and mechanical services to international oil companies and junior oil companies in Nigeria with the view to accelerating the development of Entrepose DBN and expanding its reach across the Nigerian industrial sectors to create a leading Engineering, Procurement and Construction (EPC) contractor for key onshore and offshore oil and gas projects in Nigeria.