President Muhammadu Buhari yesterday in Abuja said the federal government would look into the issue of illegal tax collections with a view to encouraging more private sector businesses to thrive in the country.

Special Adviser to the President on Media and Publicity, Mr. Femi Adesina, in a statement, said the president made the promise while receiving the leadership of the Amalgamated Union of Foodstuff and Cattle Dealers Association of Nigeria (AUFCDN), led by its president, Alhaji Ali Tahir.

He said Buhari disclosed that his administration had genuine intentions to eliminate illegal taxes in the country even though the “old habits die hard.”

“But let me assure you that relevant security agencies will be reminded of their duties in preventing these bad practices and safeguarding people like you who go about their legitimate businesses.

“I will take up all your appeals and complaints in due course and together with State Governments, we will attend to your proposals.”

He also said the president described the association as very important and strategic to the nation’s economy, quoting him as saying, “the merchandise and products you trade in are basic to any economy. The real wealth of this country lies in agriculture and livestock rearing.”

According to the statement, the president pledged that his administration would continue to do its best to assist the sector, noting that some of the more advanced countries such as Argentina, Australia, New Zealand and Denmark built economies primarily from agriculture and livestock trade.

It also said Buhari welcomed the association’s support for his administration, recalling that the group also demonstrated its solidarity for his candidacy in the build-up to the 2015 elections.

The statement added, “In his remarks, the General Secretary of the union, Alhaji Ahmed Alarama, declared that they will work for the re-election of President Buhari because of the great strides his administration has taken to put the country on the path of sustainable growth.

“To play the campaign role effectively, Alarama appealed to the President to ensure that the organisation is represented on the national campaign teams for the Buhari/Osinbajo re-election movement.

“On the issue of illegal tax collections, Alarama said: ‘roadblocks are mounted by unknown persons on several highways including those in Adamawa, Taraba, Benue, Cross River, Ebonyi, Abia, Enugu, Anambra, Imo and Bayelsa States and these continue to constitute a hindrance to our businesses.’”

“Commending the Buhari administration for the progress of work on the Lagos-Ibadan rail project, the group urged the Federal Government to establish a food and livestock market with close proximity to road and rail around Lagos-Ogun State expressway.” 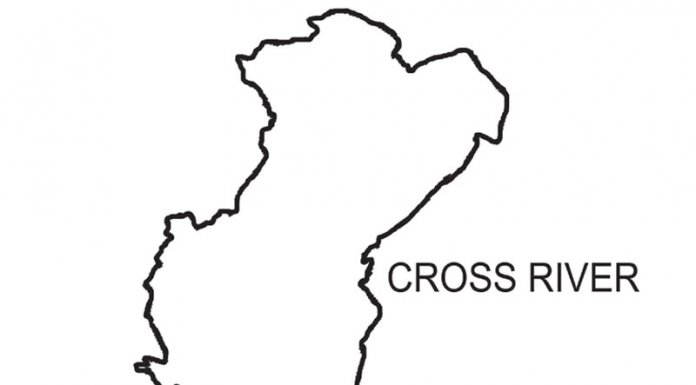