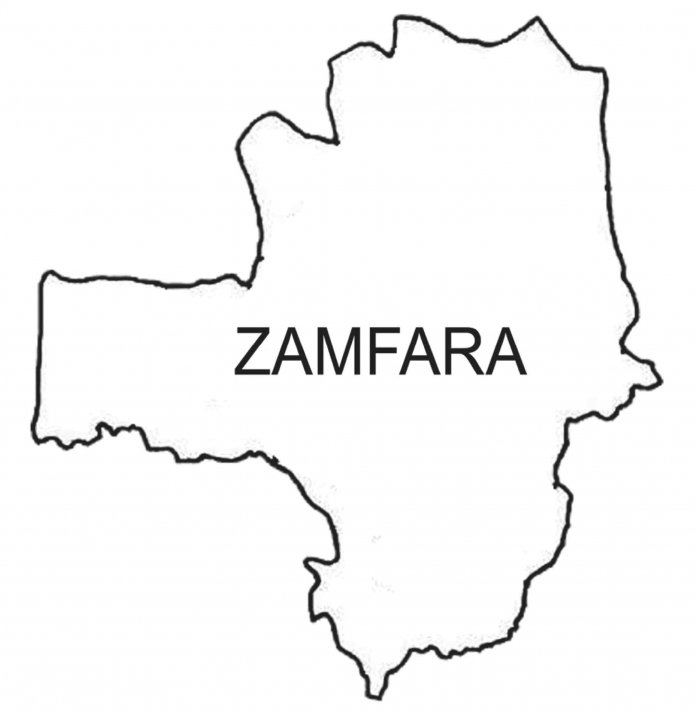 The security agencies could do better

That armed bandits have a strong foothold in Zamfara State is no longer news. What worries is that these criminal gangs are now so emboldened that they seem to have overwhelmed the capacity of the state, given the manner they confronted and killed 16 policemen in one fell swoop early this month. From cattle rustling to political thuggery and all forms of gangsterism, these lawless boys roam the streets, carrying out deadly raids on farming and herding villages without any provocation and forcing the dwellers of the communities to abandon their farms and flee for their lives.

In desperation, Governor Abdulaziz Yari of Zamfara State has expressed support for the call on President Muhammadu Buhari to declare a state of emergency in the state. “I am in support of the declaration of state of emergency if it will save the lives of people of the state,” said Yari who was away from the state when the latest crisis broke. “If the provisions of my office had allowed me to carry arms against the bandits, l would have done so. But, if I am not around, there are capable hands that collaborate with the security team in the fight against the bandits.”

Yari’s words are hollow since this problem persists essentially because he has not provided responsible leadership in the state. In March this year, the Emir of Anka, Alhaji Attahiru Ahmad, threatened to seek the intervention of the United Nations (UN) in a bid to end the protracted attacks on his domain by gunmen. The first class traditional ruler told the visiting Yari that having failed in the discharge of their obligations to provide security for the law abiding residents in his domain on different occasions, he had come to the conclusion that he needed to seek help outside the country.

Indeed, the recent killings and kidnappings of innocent people in the state are dark testimony that the security services have more work to do to rout the criminals who are increasingly making several parts of the state inhabitable. As things stand, hundreds of thousands of hectares of land reportedly may go uncultivated in the state during the farming season because of the growing menace which has forced the people of the state into open demonstration.

The Secretary of All Farmers Association of Nigeria in the state, Alhaji Sa’idu Tanko Kura said recently that small holder farmers who constitute the majority of the farming population in the state depend on animal traction to till their lands. But this farming method had been mainly depleted owing to the unending cattle thefts in the farming and herding communities. With the bandits having overpowered the capacity of the state to enforce law and order, dwellers in several villages are now at their mercy.

It is recalled that in 2016, President Muhammadu Buhari sent special military units to fight the armed bandits. He followed up with an official visit to the state during which he personally flagged-off the military operations aimed at  rooting out the menace of cattle rustlers and armed bandits not only in Zamfara State but the entire axis of North-west. That has proved to be ineffectual as the bandits continue to kill and maim almost unchallenged. What that suggests quite clearly is that beyond the need to deploy more security assets to contain the activities of these brutal bandits, the authorities must also realise that the current culture of impunity in our country will not end until people with criminal tendencies know for certain that the law can, and will, always catch up with them.