A man identified as Mr Chinedu Okeke has killed his younger brother, Celestine while celebrating a court judgment in a protracted land tussle which favoured his village.

THISDAY gathered that a recent Appeal Court judgment, which favoured Ntoko Ezinato village in Awka South Local Government against Umuayom Ezinato had thrown its indigenes into jubilant mood when it was communicated to them.

While some indigenes of the community were said to have celebrated by taking to a drinking spree, others simply ran around the village in celebration.

Chinese, a bus driver, was driving his bus about during the celebration.

An indigene of the village, Mrs Agnes, who spoke to THISDAY, said Chinedu drove recklessly around the village in a jubilant mood, and while he was driving past his compound, his brother, Celestine, came out to caution him over his driving, but he drove by.

“I think he latter saw his brother through the rear view mirror and engaged the reverse gear to come and know what he was saying. But by then, his brother had already turned his back on the bus and was moving into the compound when Chinedu drove back and hit him,” she said.

A brother of the deceased, Theophilus, told this newspaper that Celestine was immediately rushed to the Chukwuemeka Odumegwu Ojukwu University Teaching Hospital, but was later referred to the Regina Caeli Hospital where the medical personnel could not save Celestine.

He was however said to have died while being taken to Nnamdi Azikiwe University, Nnewi, where the management of Regina Caelis Hospital had referred him, when they could not contain his condition.

Theophilus said: “He was our brother, and we regret what happened. It was our senior brother that ran over him while he was celebrating the victory our village recently secured in court in a protracted land issue we have had with our neighbours, Umuanyom village.”

The Anambra State Police Command could however not confirm the incident as attempts to reach its spokesperson, SP Haruna Mohammed, by phone failed.

Messages sent to his phone were not replied at the time of filing this report. 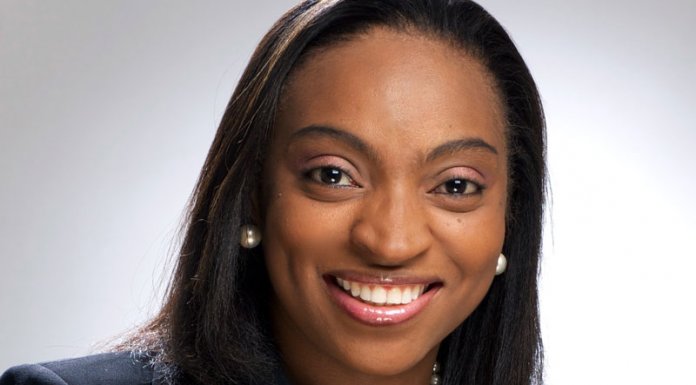