A chieftain of the All Progressives Congress (APC), and one-time National Publicity Secretary of the Peoples Democratic Party (PDP), Mr. Venatius Ikem, has defected back to the party.

Addressing a mammoth crowd who came out to receive him at the Obudu council headquarters in Cross River State, Ikem who returned with about 3,000 APC supporters, including others from SDP, said his former party was dead in the state.

He said the APC in the state, particularly in his home local government of Obudu has been “depleted irreparably.”

“Each time I see PDP people I frown, they think that I am still angry with them and I say, why are you filling my space? Leave me to fill the space so that you know there was APC and I know that I have the capacity to collapse it, we have done so today,” Ikem disclosed.

The returnee who said he added value wherever he found himself noted that “we will do more than collapsing APC in Obudu, as I come, I come with my full heart with everything I have and I will work for Ayade unconditionally.”

Speaking on the reasons why he is returning to PDP after three years of romance with the APC, Ikem said: “The party I ran to has proven to me to be worse than what I experienced in PDP,” adding that “my anger was maltreatment and I was getting worse than I got where I was. So, I told myself, let me go back to my house.”

Continuing, the former state Commissioner for Works maintained: “I believe that we must constantly add value wherever we find ourselves and fill the gap wherever we find one. To me, that is the only thing I can do for you as I have no money or any other special thing to do for you during the campaign.”

Speaking specifically to Ayade, Ikem said: “I know the resistance you may face or have, we can muster and harness them to add value for your return as the governor as we hope that with us together, you will continue to represent us well.”

Receiving the defectors, state PDP chairman who was represented by the state Legal Adviser, Mr. Pius Awah, said Ikem’s return to the PDP “ is a great occasion for us because one of our sons whom we thought was lost has come home. We welcome him and his supporters and promise that none will be marginalised.”

Deputy Governor, Prof. Ivara Esu, in his remarks, described Ayade as one who does not go to bed even when he is the one offended, pointing out that “only a few people act like that in this world.”

Insisting that there was no other gubernatorial candidate in the state for 2019,  Esu charged the returnee and his supporters to support the return of Ayade and never allow anybody to distract them again but do well to bring back all who left with them so that everyone will sleep well.

Responding, Governor Ayade described Ikem as one who adds value, brings capacity, intellect and a loyal person, adding that “this is somebody who can fight, can give his right eye to defend Ayade once he is committed to a cause. He doesn’t double speak and I respect him for that. If he is not with you he is not with you.”

Continuing, Ayade said: “A very good politician will first select those he doesn’t need as enemies before making friends. I am very smart and when I see a smart person I know him, Vena Ikem is one and truly he is going to bring value.” 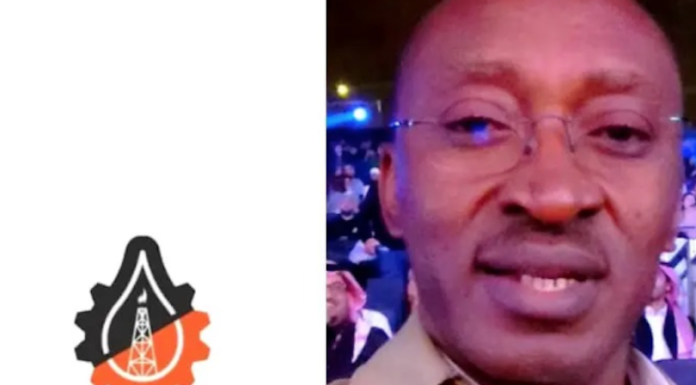