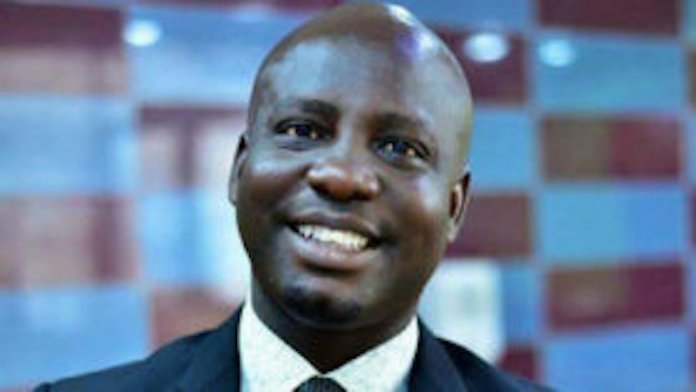 …as Discussions with 20 Political Parties Climax

Ojajuni promised to work assiduously for the success of the PT candidate, while calling on his teeming supporters and party members to rally round Olawepo-Hashim in his quest to become president of Nigeria in 2019.

The AD surrendered his presidential ambition to the People’s Trust (PT) flag bearer after due consultations with the national party leaders of the AD, governorship candidates, House of Assembly, Senate and House of Representative candidates of over 18 states contesting on the same platform and other support groups across the country.

Meanwhile, discussions with other political parties have reached an advanced stage nationwide, which is expected to culminate in the collapse of these political structures into Olawepo-Hashim’s People’s Trust.

Admitting that it was a difficult decision, Ojajuni said his love and patriotism for Nigeria was a major consideration to guided him.

He thanked all Nigerian youths who supported him from the beginning of the race and vowed to continually fight for a new Nigeria.

He specially praised Olawepo-Hashim for his doggedness, intelligence and capabilities which stands him in good stead to champion the fight for a new Nigeria.

He described him as a man of his words, full of passion and intelligence which gives him an edge over his opponents.

He also pleaded with all his supporters across the country and other well-meaning Nigerians that desire a better Nigeria to support and vote massively for Olawepo-Hashim of the People’s Trust.

Ojajuni promised to support him all through the campaign until success is accomplished.

Mr.Olawepo Hashim, who expressed delight over the development, welcomed the declaration and prayed for a harmonious working relationship with Ojajuni and his team in the quest towards providing a credible leadership in 2019.