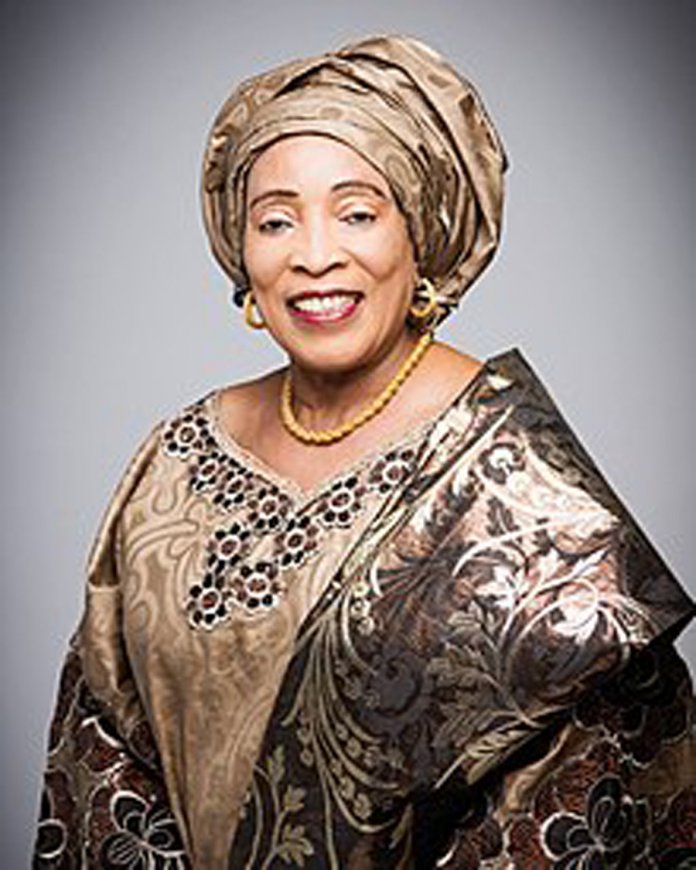 As the 2019 general election draws near, candidates of all registered political parties vying for various elective positions are neck-deep in campaigns across the country, selling their manifestoes to the electorate. Apart from deploying posters, bill boards, Radio and TV commercials as well as press ads to complement their campaigns, one other strategy is visiting various stakeholders, traditional rulers for support.

Interestingly, the respective candidates are supported by their spouses in these campaigns. In particular, Titi, wife of the PDP presidential  candidate,  Atiku Abubakar, has been journeying across the country to garner support for her husband. It was gathered that while many will be celebrating the festive period with friends and families in style, she has chosen to go on  a tour this December, visiting traditional leaders and political stakeholders to solicit support for her husband.

Her efforts have lent credence to the popular saying that “Happy is the man who finds a true friend, and happier is even the one who finds that true friend in his wife.”

The pretty woman of substance hails from from Ilesa, Osun State. She’s an advocate of women and child rights and the founder of Women Trafficking and Child Labour Eradication Foundation (WOTCLEF).

She was the initiator of the private bill that led to the establishment of National Agency for Prohibition of Trafficking in Persons (NAPTIP).