Some of those killed were said to be working on their farms when they were attacked.

Sources said the heavily armed bandits opened fire on the farmers who were harvesting sweet potatoes at Garin Haladu community.

A resident said, “The armed bandits came around 1p.m. and opened fire on some youths harvesting sweet potatoes at Garin Haladu community and killed ten people.”

He added, “they came back in the evening and ransacked some villages around.”

“Many youths from Nasarawa Godal community ran to Garin Haladu to help the neighbouring community fight the attackers. Four persons among them were killed by the armed bandits and their corpses were discovered today (yesterday),” the source said.

The source, who asked not to be named for security reasons, named those killed from Nasarawa Godal community as Kurma Garba, Sunusi Mairoba, Ibrahim Yahuza and Haruna Dangodal.

According to the source, those four have been buried.

Many were also injured and are receiving medical treatment at Nasarawa Godal hospital, he said.

He added that some injured ones whose situations worsened, according to Premium Times, were referred to Kaura Namoda hospital in the state.

The affected LGA, Birnin Magaji, is the hometown of the Minister of Defence, Brig. General Mansur Dan Ali (rtd).

Most of the villages surrounding Birnin Magaji LGA such as Ballaka, Tsalle, Gidan Kare, Katsinawa, Garin Boka and Garin kaka were deserted due to repeated attacks by the bandits.

Residents of such villages are taking refuge at the council headquarters and some other places in the state.

The source stated that residents are now searching for corpses in the bush and there is the fear that the death toll will rise.

Soldiers reportedly came in three vehicles to the area, hours after the armed bandits had finished their operation.

Many local government councils in Zamfara State are battling armed bandits and cattle rustlers with Tsafe, Zurmi, Shankafi, Maradun, Maru and Birnin Magaji LGAs most affected.When contacted for comments, the police spokesperson in Zamfara State, Muhammed Shehu, did not pick his calls, neither did he respond to the text message sent to him.

Hundreds of people have been killed by bandits in attacks in Zamfara State in 2018. 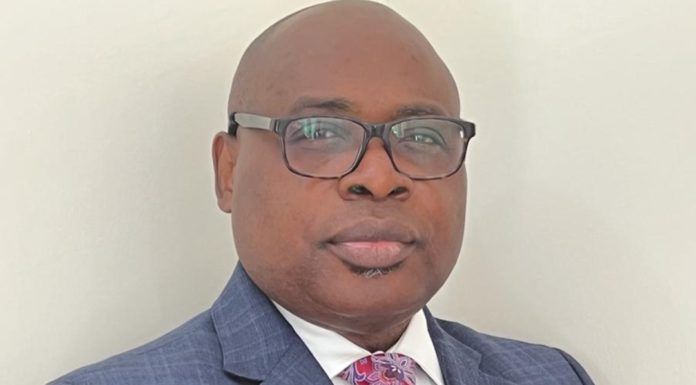