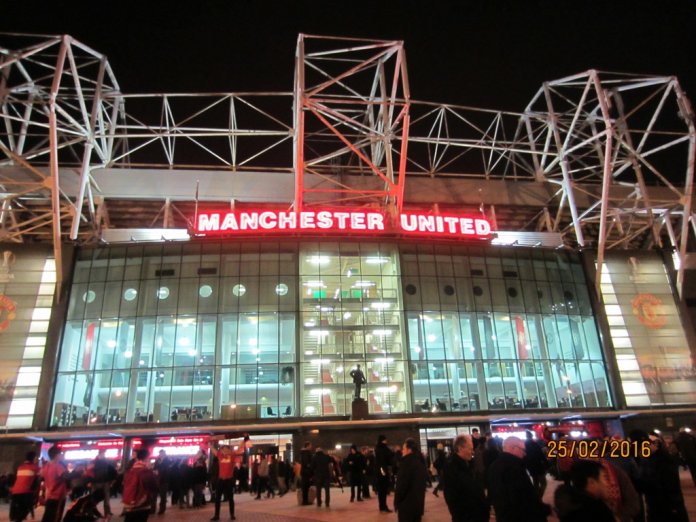 All is now set for the maiden edition of the globally sanctioned O’Trafford PSA National Satellite Squash Tournament billed for between December 19 and 22 at the O’Trafford Squash Club, inside the 81 Division Army Officers Mess in Marina, Lagos.

At a press briefing to herald the tournament on Friday in Lagos, Chairman of O’Trafford Squash Club, Remi Adeseun said the tournament will provide a platform for players to reach out for international exposure and upgrade their career status.

“This is the first ever PSA Closed Satellite squash tournament to be organized by this club.

There have been other squash competitions in the country,  but it has been mainly for the prize money but in O Trafford we decided to use this tournament as a means for Nigerian squash players to gather enough points to get PSA rankings and compete outside the country,” Adeseun said.

He also noted that the club is putting up plans to develop the game of squash from the grassroots level with a focus on secondary schools, starting from Lagos Island.

Speaking also at the press conference, President of the Nigeria Squash Federation, Boye Oyerinde commended O’Trafford Squash Club for putting up the PSA satellite tournament, which is in line with the vision of the NSF to revive the game and make it more vibrant in Nigeria.

According to O’Trafford Squash Club captain, Biyi Mabadeje, a total of 48 male players and 27 female players have registered for the tournament including two gold medallists from the 2018 National Sports Festival in Abuja. The tournament’s male champion will pocket $1,000 US dollars while the women’s title will get $500 US dollars.