The group’s Chairman, Chief S N Okeke, a one-time chairman of the Police Service Commission under the Obasanjo Presidency, stated that the group expressed confidence in the capacity of Atiku/Obi ticket to end mass poverty, grow well paying jobs, diversify the Nigerian economy and, most importantly, restructure the nation.

“We find the Atiku policy document progressive in conception, compelling in vision and actionable given its specific details, timelines and implementation schedule,” the group further averred that “apart from the well articulated policy document that has the capacity to radically transform the nation’s economic and social landscape for the better,”  the group is “impressed by the track record of Atiku Abubakar and Peter Obi as ‘broad-minded’ Nigerian patriots who will be fair and just to all irrespective of ethnic, regional, gender or class orientation,” it stated.

While charging the PDP presidential ticket to regard its policy and programme on restructuring not as a mere campaign mantra but an article of faith and binding social contract with the Nigerian people which should be delivered in a timely, well structured and consensual fashion,  the group declared that “it will deploy its considerable human and material resources, leverage on its extensive network of support across Igboland and the whole nation, and partner with like-minded patriotic women and community based organizations to ensure the victory of the Atiku-Obi ticket in the 2019 Presidential election.” 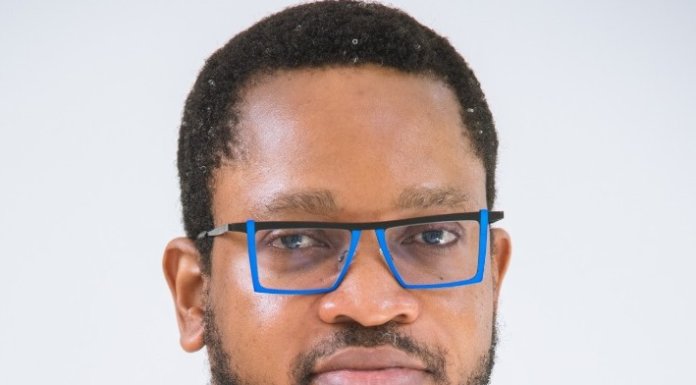