A frontline northern socio-political think-tank, Northern Elders’ Forum (NEF) Saturday warned that it would be dangerous to deny Nigerians free, fair and credible elections in 2019, a situation that might result in political conflict.

The Chairman of the NEF, Prof. Ango Abdullahi expressed this concern at a news conference he addressed in Zaria, Kaduna State to mark his 80th birthday.

He said contrary to insinuations, the North was not averse to restructuring as being perceived in some quarters, noting that the region stood to benefit more.

Abdullahi, a former Vice Chancellor of the Ahmadu Bello University (ABU), Zaria, also advocated for parliamentary system of government, noting that the system was more accountable than the presidential system.

He explained that the presidential system was not only “corruption ridden, but full of impunity,” thereby calling for parliamentary system

Also commenting on the crisis in the university system, he said lack of funding was the major problem militating against university education in the country today.

He said, “I believe in restructuring of this country if we must move forward as a country. I have always argued that our first big mistake is to throw away parliamentary system of government in favour of the presidential system.

“Presidential system, we know, is not for poor countries. It is a sophisticated capitalist based political system that gives special privileges and advantages to the strong against the weak. It is not appropriate for Nigeria.

“There is corruption and impunity in the system. If we are going to restructure this country which I believe we should, our first priority is to move away from this presidential system to parliamentary as a more accountable and less corrupt system.” 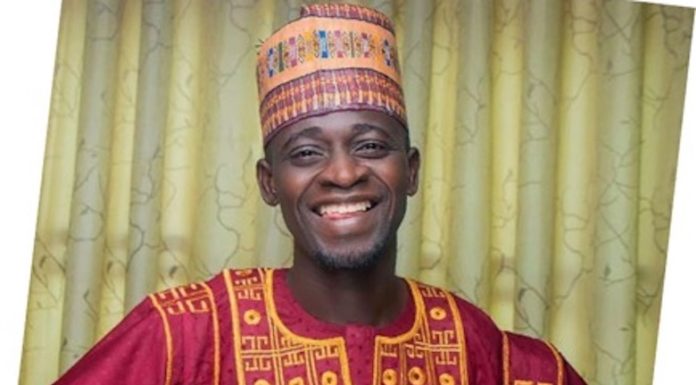