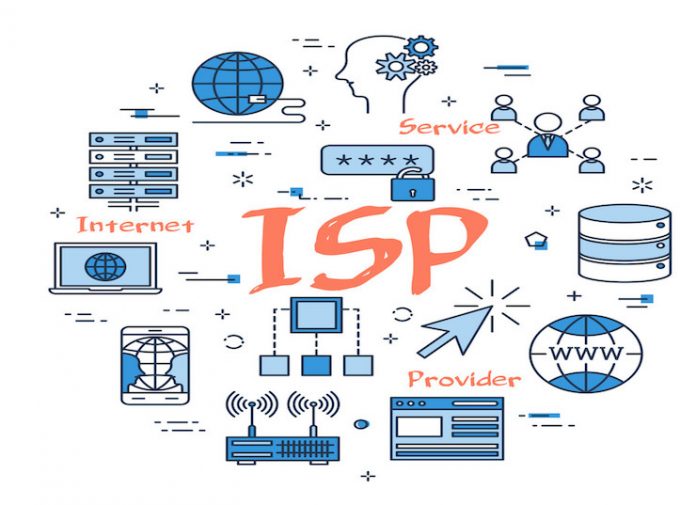 The operations of internet service providers (ISPs) are currently under threat over high interest rate, high cost of equipment as well as the declining business.
According to the operators, the incursion of telecom companies into their market is also taking a toll on their operations.

The Managing Director of Swift Networks, one of the few surviving ISPs in the country, Mr. Charles Anudu, who raised the concern, called on the federal government to intervene in order to revive the sector.

Although the sector has growth potential and contributing immensely to telecoms growth, the issue of high interest rate and high cost of equipment is threatening to crumble the once vibrant sector that provides internet connectivity to homes, offices, organisations and individuals.
According to Anudu, ISP business is capital intensive and banks collect as much as 25 per cent interest rate per annum on loans offered to ISPs for purchase of equipment, which he said has skyrocketed.

“Aside high interest rate and high cost of equipment, we spend so much in maintaining co-location sites that run diesel 24/7 and we are sometimes faced with destruction of underground fibre cables that transmit internet capacity from one location to another, thereby disrupting internet connectivity,” Anudu explained.

Another chief executive officer of an ISP firm, who preferred anonymity, blamed the situation on the inability of the Nigerian Communications Commission (NCC), the telecoms industry regulator, to come up with the new Data Floor Price that would determine the charges of internet service delivery and also protect the smaller ISPs, due to the incursion by the telecoms.

Presently, only few ISPs were able to renew their licences in 2018, an indication that more ISPs may have gone under this year.
According to findings by THISDAY, since 2011, the number of licensed ISPs has dropped significantly, following the incursion of telecommunication operators such as MTN, Globacom, Airtel, 9mobile and ntel, as they currently offer mobile internet service, which hitherto was the traditional service offering of ISPs.
Statistics obtained from the Nigerian Communications Commission’s (NCC) website showed that 205 ISPs were licensed between 2007 and 2015.

This means that about 90 per cent of ISPS are out of business.
The commission said the larger telecom industry of which ISPs are integral part, are beset with numerous challenges.
It listed issues of power; accessibility to forex; multiple taxation/regulation; infrastructure; vandalism as well as high cost and long delays in obtaining right of way and permits, as reasons for the decline in ISP operations.

The Director, Licensing and Authorisation at NCC, Ms. Funlola Akiode, recently said the commission witnessed tremendous decline in the number of applications for ISP licences while the renewal rate of the licence category also dropped drastically.
“In the past five years, the commission has licensed a total number of 103 ISPs nationwide but about 10 per cent has applied for renewal of the licence, and this is alarming, which could be the reason why some ISPs have not rolled out services in accordance with the conditions of their licences,” Akiode said.