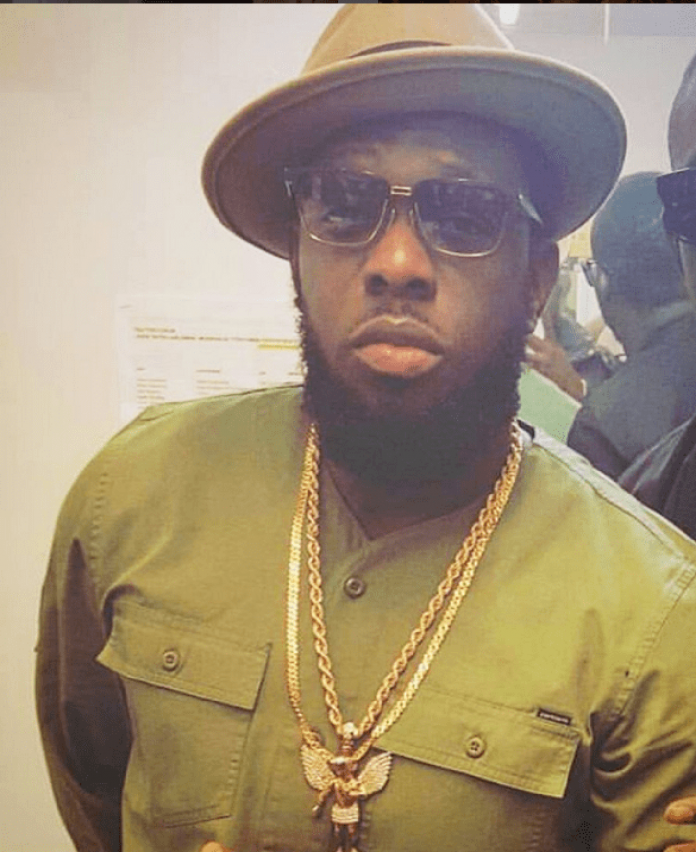 Ferdinand Ekechukwu spotlights Enitimi Alfred Odon better known as Timaya, who not long ago, got the social media talking about his abode in Lekki, Lagos, reported to be the biggest and most expensive celebrity mansion in Nigeria

Magnificent, mind blowing, and to some others, magical. These were some of the superlatives in which various reports of the multi-million naira building acquired by music superstar Timaya were captured.

The palatial building which has been in the news since it was completed and slightly unveiled in March this year, has put the Niger Delta artiste on the spotlight far more than his music career. It is dream come true for the “plantain boy.”

The singer reportedly owns two other mansions in Port-Harcourt. He acquired the first one in December 2011 and the second one three years later.

Timaya was really private about his wealth and so when he decided to share photos of his castle, many were taken aback.

A recent interview with popular on air personality, Daddy Freeze of Cool FM brought back images of this massive abode and for the umpteenth time, puts the artiste in focus.

The interview was posted first on the OAP’s social media handle and later on youtube. In the video, the Dem Mama Record boss, Timaya spoke about some other issues including his family, growing up in Port Harcourt, career and his latest acquisition but was unspecific about the amount spent in erecting the edifice.

Timaya’s solo career began in 2005 with the release of ‘Dem Mama’, which also appeared on his debut album, True Story, released the following year. His second album. Gift and Grace, was released in 2008.

To date, his work has earned him four Headies Awards, and one Nigeria Music Award. Timaya was born on 15 August 1980 in Port Harcourt, Rivers State. He grew up as part of a large family; the youngest of 15 children in Agip Estate, Port Harcourt. His mother was a trader with whom the artiste toiled, selling plantain, hence the nickname ‘plantain boy.’

For his early education,

Timaya attended Assemblies of God Nursery and Primary School. His secondary school education was at Nkpolu Oroworukwo in Port Harcourt. He would often break house rules to attend late night music events. Before Timaya could graduate from school, his mother arranged for him to travel with his older brother and older sister to Lagos.

Timaya later returned to Port Harcourt to study Banking and Finance. However, he performed poorly in examinations and dropped out after first semester. He then moved back to Lagos to join Eedris Abdulkareem’s hip-hop group as a backup vocalist. After three years working for Eedris, Timaya departed from the group to focus on his solo career. He began to record  collaborations with fellow up-and-coming artistes and made his first cameo appearance in an unreleased music video by UDX, a Lagos based rap group.

He subsequently met producer K-Solo who produced his first major hit record Dem Mama after hearing him perform the cappella version. Describing the song in an interview posted on August 2013, Timaya said: “Dem Mama was an account of the 1999 destruction of Odi, a river side community in Niger Delta. Soldiers were hunting down militants that alleged killed eight policemen.

The village was burnt and numerous people killed. I bravely tackled the issue years later and won instant street credibility for my boldness.”

After the success of Dem Mama, Timaya decided to continue with K-Solo. He recorded seven more songs for his first album, True Story, which was eventually released in 2007. Later that year, Timaya began work on his second album with producers Phyno, Jegz, Spankie, Akeem D Beat, and Terry G. In 2008, the album titled Gift and Grace was released into stores nationwide.

In 2010, he appeared on the song Kokoroko by late female gospel artiste Kefee, which went on to win in the “Best Collaboration” category at the 2010 Headies Awards.

The singer is a father of three children; two girls – Emma and Grace – and a baby boy, from two different women, one of which is his ex-lover Barbara.