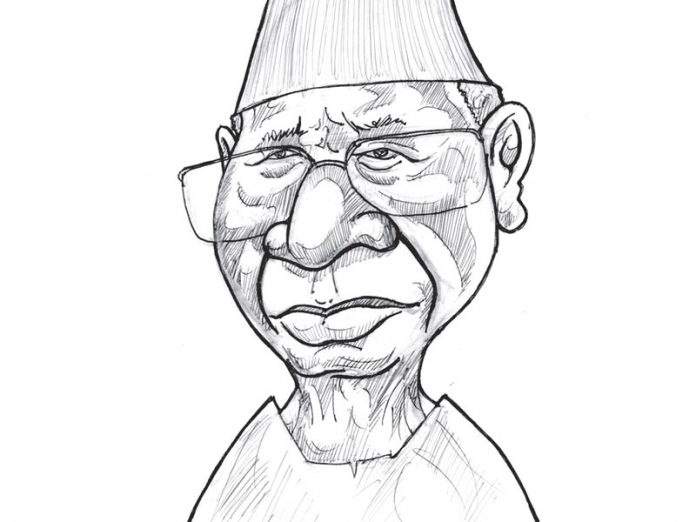 The death on 28th October of Chief Anthony Akhahon Anenih marked the end of a remarkable era in Nigerian politics. For four decades, starting from the Second Republic, Anenih dominated the political space like only few other Nigerians before him had done; all the more remarkable because he did not belong to any of the three majority ethnic groups in the country. By sheer force of personality, Anenih was courted and revered by peers and subordinates such that he earned several sobriquets, including ‘Mr Fix-it’.

Although soft-spoken, not only was Anenih’s physical presence formidable, he was a master of intrigues, perhaps as a result of his early training and career in the police. And in his own way, the late Octogenarian worked towards the unity and stability of the country, rendered a life of service and played a key role under the different political arrangements that Nigeria has passed through.

Anenih’s steady rise on the political ladder began in 1981 when he emerged the Chairman of the defunct National Party of Nigeria (NPN). Anenih, then a 48-year-old strategist, led the party until 1983. Under his watch, the late Brig. Gen. Samuel Ogbemudia was elected the civilian governor of the old Bendel State (now Edo and Delta) after upsetting the then incumbent governor, Prof. Ambrose Alli of the defunct Unity Party of Nigeria (UPN).

The lifespan of the regime was, however, terminated by the military coup of 1983. But when Nigeria went on another political voyage, Anenih emerged the Chairman of the Social Democratic Party (SDP), one of the two parties midwifed by the military during the aborted Third Republic political transition, where the late Chief Moshood Abiola eventually emerged the winner of an election that was annulled. Anenih was later to emerge a member of the Constitutional Conference in 1994 during the regime of the late General Sani Abacha.

At the beginning of the current democratic dispensation, Anenih was a member of the People’s Democratic Movement (PDM) which metamorphosed into the Peoples Democratic Party (PDP). He emerged as the Coordinator of the Olusegun Obasanjo Campaign Organisation in the 1999 election and following the victory of the party, Anenih was appointed the Minister of Works and Housing. He would later serve as the Chairman of Board of Trustees of the PDP, in addition to being an active player in the administrations headed by both the late Umaru Musa Yar’Adua and Goodluck Jonathan.

Such were the defining attributes that made Anenih a colossus in the political arena that his dexterity at resolving and unknotting complexities, especially at election periods, earned him the moniker, ‘Mr Fix It’. “His roles in ensuring the stability, not only of our great party, but also for our nation at large, stood him out as a patriot who dedicated his life for the service of humanity”, the PDP said in a statement by its National Publicity Secretary, Kola Ologbondiyan.

Born in Uzenema-Arue in Uromi in Edo State, Anenih joined the Nigeria Police in 1951. He attended the Nigerian Police College, Ikeja and furthered his career with training at the Bramshill Police College, Basingstoke, England in 1966 and the International Police Academy, Washington DC in 1970. He also served as the Police Orderly to the first Governor General of Nigeria, Dr Nnamdi Azikiwe and equally deployed as an instructor in many police colleges including the Administrative Staff College, (ASCON) Lagos in 1975. He retired as a Deputy Commissioner of Police after which he joined politics.

While there will always be questions about the purpose of Anenih’s politics, the same way one may question that of many Nigerians of his generation, there was no doubt that he played his own role and the judgment is now left for posterity. May his soul rest in peace.