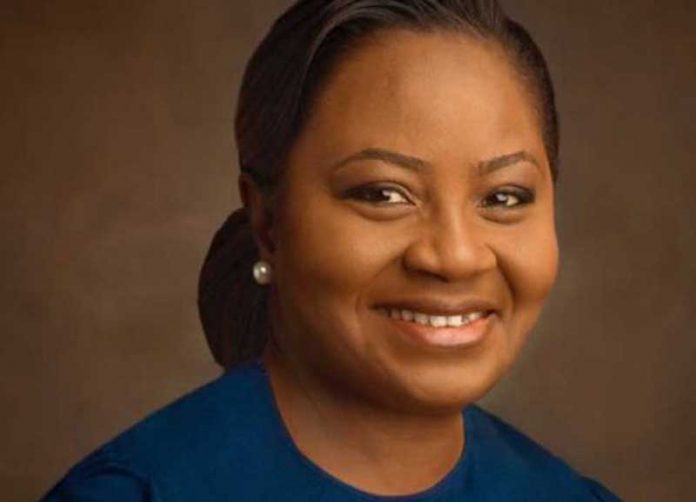 Unity Bank Plc yesterday said it is on the verge of finalising a capital injection agreement with some foreign investors.

Managing Director/CEO, Unity Bank Plc, Mrs. Tomi Somefun, who disclosed this during an interactive session with journalists in Lagos, said the bank would soon finalise a memorandum of understanding (MoU) that would lead to the anticipated capital injection in the commercial bank.

But, she declined to disclose the identity of the parties as well as the anticipated sum.

Somefun said: “All I can assure you is that this time around, it is very clear and it is not Milost. All I can say is that one of the parties is the second largest infrastructure finance institution in Asia.

“Even though we have closed the process, some of the parties we had engaged before are saying they want to invest, because the bank is now looking good.

“Two years ago, we were the one chasing these investors. But we have told them to wait until we close this deal and any other party that wants to join, we can talk under different arrangement.”

According to the Unity Bank boss, due diligence had been done on the prospective investors.

She pointed out that “what is still left is procedural or finalising that engagement.”

“And because the Central Bank of Nigeria has seen what we are doing and they appreciate the efforts we are making and we have been carrying them along.

“So, I would call the incidence with the Nigerian Stock Exchange (NSE) last week an unfortunate one because we had intimated the NSE about what we were doing and we explained to them that the strategy was to finalise our MoU with prospective investors,” she said.

The NSE had last week placed the shares of Unity Bank on technical suspension and 24 hours after, the bank was reinstated.

Somefun disclosed that the bank sold off bad loans of about N400 billion last year in order to clean up its books and return to profitability.

“Why did we make huge loss last year? We sold off the remaining of our bad loans.

“In fact, the business of this bank almost became debt recovery. We found out that we were spending so much time on debt recovery, so we decided to sell the legacy NPLs in 2017.

“We also wrote the goodwill that were in the books as at the time of the merger. All of that put us in negative of N14 billion loss.

“So, we were delaying, expecting to conclude the MOU before we release the results. Also, because of the sale of the NPLs, the CBN wanted to be sure that those accounts were not performing.

“Unfortunately, the NSE decided to take that action on November 1 and immediately we complied, we were reinstated

“I make bold to say Unity Bank has not recorded the kind of recognition, public acceptance and diverse patronage it has enjoyed in the last three years.

“However, you will not see a reflection of that in the revenues because of the challenges of huge NPLs we had to contend with,” she said.