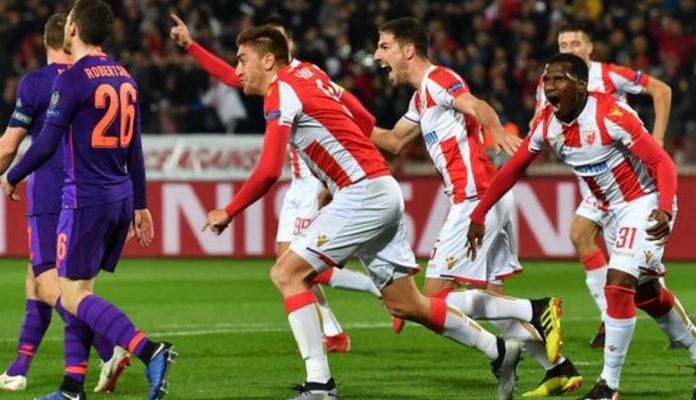 Victory would have taken Liverpool four points clear at the top of Group C but they will be knocked off that spot later on Tuesday, whatever the result between Napoli and Paris St-Germain, who kick off at 20:00 GMT.

Forward Pavkov headed his side into the lead after 21 minutes and fired a powerful effort into the bottom corner to make it 2-0 shortly afterwards.

The hosts dominated the first half and came close through Vujadin Savic and El Fardou Ben Nabouhane before Pavkov’s opening goal.

Liverpool’s Daniel Sturridge squandered a great chance from six yards out in the 17th minute.

The Reds had more than 80% of the possession and hit the woodwork twice in the second half but could not score as Red Star recorded their 10th clean sheet in their last 15 home games in Europe.

Elsewhere on the night, Thierry Henry’s Monaco are on the brink of Champions League elimination after they were thrashed 4-0 by Club Brugge.

The Ligue 1 side have one point from four matches and will be out if Atletico Madrid beat Borussia Dortmund in last night’s late fixture.

Henry, 41, is winless in five games in charge, with this a third defeat.

A Hans Vanaken double and a Wesley Moraes strike put Club Brugge 3-0 up at the break, before Ruud Vormer completed the victory late in the second half.

This was Monaco’s heaviest defeat in Champions League history and extends their run this season to 15 games without a victory in all competitions. 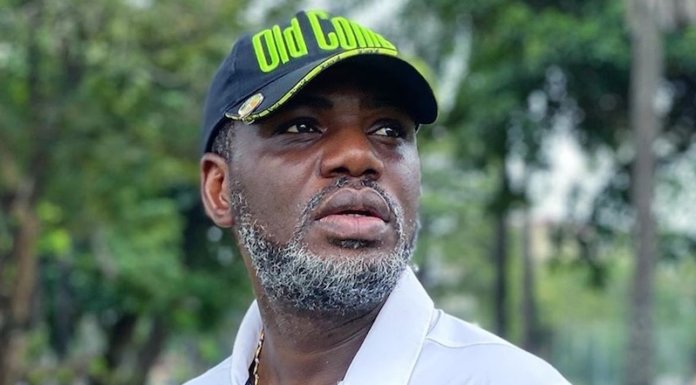