The Secretary of the Association of Microfinance Banks, CBN North-central Zone, Mr Tsado Daniel, disclosed this in Bida on Monday.

Daniel did not name the banks or their locations but said the axe fell on the banks because “they fell short during the regulation exercise carried out by the CBN”.

The secretary made the disclosure while speaking at the commissioning of the Federal Polytechnic Bida Microfinance Bank where he also disclosed that there were 34 micro finance banks in the state before the CBN’s action.

He urged the management and staff of the banks that escaped the CBN hammer “to adhere strictly to the rule of the game” and ensure the survival of the organisations while also charging them to protect the investments of their customers.

“Banks do not die, people kill them. Please do not kill the Federal Polytechnic Bida Microfinance Bank, ensure you adhere strictly to the rules of the game,” he said.

A representative of the CBN in Minna, Hajia Hassana Mohammed, spoke on the failure of the banks saying: “Insider abuse is another huge factor that contributes to the failure of micro finance banks across Nigeria.”

Hajia Mohammed advised beneficiaries of loan facilities to stop converting the money to marry more wives or to other unprofitable ventures.

“Until we stop using business money and loans to get married and buy clothes, businesses in the country will not progress,” she said.

She further called on the people to work towards ensuring that all loans collected were repaid to enable them benefit for more, urging them to also take advantage of other facilities provided by the federal government through the CBN.

In his address, the Rector of the polytechnic and Chairman Board of Directors of the Federal Polytechnic Microfinance Bank, Dr Abubakar Dzukogi, disclosed that the micro finance bank was opening with a capital base of N20 million and aimed to increase it by 2019.

He stated that the micro finance bank would make banking transactions easier for students and staff of the school community and facilitate the cashless policy of the CBN. 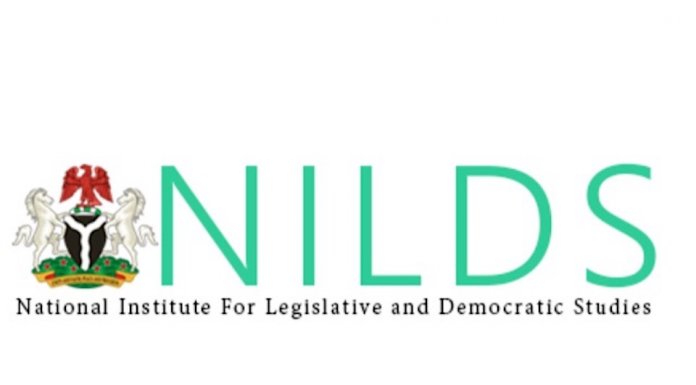