Bob Marley is one of Jamaica’s favourite sons, but it is the late musician’s daughter who is revelling in the nation’s latest sporting success.

Jamaica has become the first Caribbean team to qualify for a women’s football World Cup and it’s Cedella Marley – the first-born daughter of Bob – who the Reggae Girlz have to thank.

In 2010, their team ceased to exist, only for Marley to come on board four years later as an ambassador and sponsor with the Bob Marley Foundation and help turn their fortunes around.

That turnaround was completed in Texas on Wednesday evening, when Jamaica defeated Panama on penalties in the CONCACAF Women’s Championship third-place play-off – a feat that has been described in the Jamaican press as “almost super-human”.

Twice Jamaica took the lead over Panama and twice the Central Americans equalised, before Dominique Bond-Flasza scored the winning spot-kick to send the ‘Reggae Girlz’ to next year’s World Cup in France.

“Big up to Cedella Marley for putting her neck on the line for us,” head coach Hue Menzie said after the game.

However, it was far from easy watching the drama unfold Marley told BBC World Service: “There were a couple of moments when I had to leave the room (watching the match) because I was going light-headed.

“I went outside and started to meditate. By the time the last penalty went in we were all on the floor. Daddy would probably not be surprised, when I put my foot into something stuff happens. He’d be like, ‘that’s my girl’.” 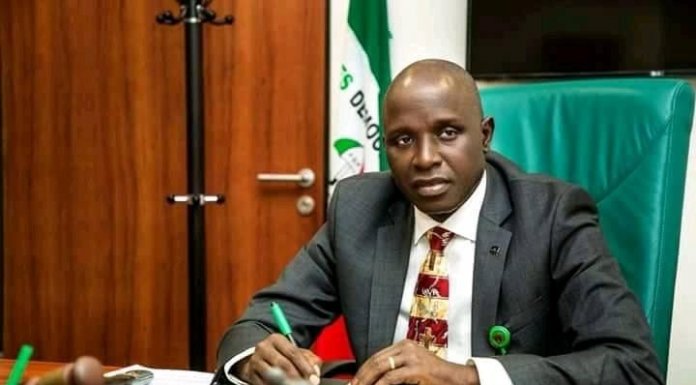