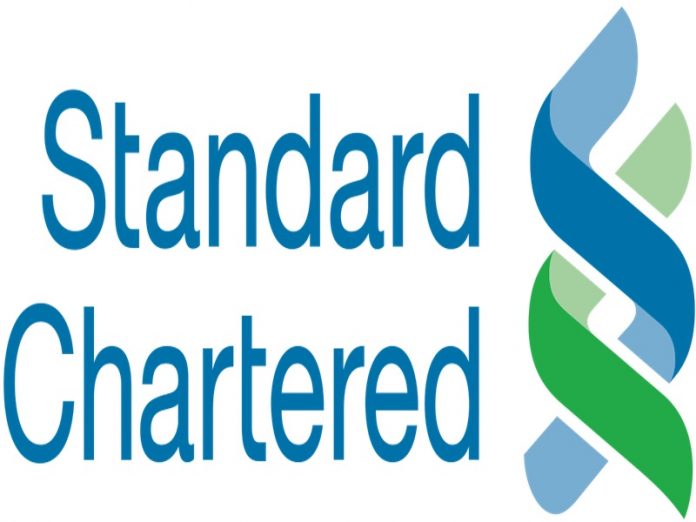 China is likely to boost imports from African countries as it seeks new sources of commodities in the wake of a trade war with the United States, a senior executive of Standard Chartered Bank in China said.

Trade links between the Asian economic powerhouse and African nations like Kenya have been growing robustly in recent years, offering opportunities to lenders who serve Chinese clients doing business on the continent like Standard Chartered.

Standard Chartered’s Global Head of the Internationalisation of the Chinese currency, renminbi (RMB), Carmen Ling, cautioned there would be no winners from the trade war in the short term, but added some African nations could gain in the long term.

“We believe that countries like Kenya and Nigeria will benefit because China will look to import more from Africa; some agricultural products from Kenya, some oil products from Nigeria,” she told Reuters on Monday.

“Trade flow patterns will change because China will need to look for new trade partners.”

Kenya’s trade with China grew 59 percent in the four years to 2017, to a total of $5.2 billion, Standard Chartered said, boosting the bank’s business from Chinese clients operating in Kenya by “double digits”.

The East African nation turned to China over the past few years for funds, technology and equipment to develop its infrastructure, including its biggest project since independence, a $3.2 billion railway linking Mombasa to Nairobi, which was opened last year.

“We see more and more Chinese clients coming to Kenya, we have seen Kenya grow in importance to become a belt and road hub. This is the gateway,” Ling said.

She was referring to China’s “One Belt, One Road” initiative, a multi-billion-dollar series of infrastructure projects upgrading land and maritime trade routes between China and Europe, Asia and Africa.

The initiative has caused anger in some quarters with critics saying it increases China’s loans to African nations, placing a debt burden on future generations.

Ling, decried the slow adoption of the RMB in trade settlements for deals between China and Africa, partly blaming the problem on lack of adequate clearing houses for the currency.