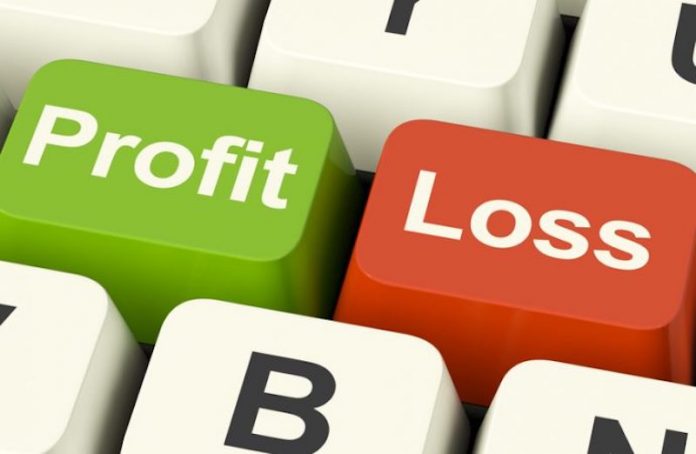 The Public Relations Industry has suffered a decline in profitability, as competing practices continue to encroach on the public relations space, Nigeria PR Report has revealed.

Published by BHM Research and Intelligence, the 2018 Nigeria PR Report, showed that the sector recorded a 20 per cent drop, according to respondents’ assessment of profitability in PR and a 33 per cent increase in the number of respondents who thought profitability was dwindling.
This, reaffirmed the fact that PR is usually the first casualty when companies initiate a cost-cutting exercise.

According to the report, the dwindled PR spend caused by the 2016/17 economic recession in the country manifested in the profitability of PR businesses.

Overall, the report indicated that mid-sized agencies (billing-wise) did not have it as rosy as their micro- and mega counterparts.
It also highlighted the fact that alcoholic beverages, with approximately 200 per cent increase over its 2016 figures, overtook the banking/finance, sector which dropped by 11 percent, telecoms (with a 38% drop) and manufacturing (with a 15% increase) in the sectors serviced in 2017.

“The state of affairs has been driven largely by currency volatility, macro-economic shocks and policy issues with big spenders like MTN and Etisalat (now 9Mobile) in the Telecom sector, the Unilevers and the P&G’s in the FMCG sector crawling back with consequent squeeze on the local PR industry”, said Bolaji Okusaga, one of the key respondents whose submission was also featured in the report.

The report, which gathers and analyses data on trends, perceptions, challenges and prospects within the industry, is a joint product of the BHM Research team and Brentt Consulting, one of Nigeria’s most respected market research companies.

The publishers of the report has however stated that this year’s report was a product of online surveys, focus group discussions and individual interviews covering key stakeholder groups like agency CEOs, PR consultants, media practitioners and clients being served by PR experts.

“Over 400 practitioners were surveyed, over a period of 4 months. At least 25 professionals participated in focus group discussions. Expert opinion articles were collected from Nigeria, South Africa, Canada, the United Kingdom and the US,” the publishers stated.

Over 80 per cent of respondents said digital media marketing was the most sought after/offered service in the Nigeria PR industry. The reason may not be unconnected with the ease of measuring digital media results. Calculating reach, impressions and engagement on social media and online platforms is easy and the numbers are considered more accurate than those of traditional media.

“Digital and social media channels provide the platform for engagement and advocacy amongst a youthful, tech-fuelled population and with that comes the reputational challenges of a society that now has the power to communicate in real-time with its global ‘neighbours’.

“Now, more than ever before, PR professionals are under pressure to be more thoughtful, more creative and focused on delivering value for their clients.
What makes a PR person different from the regular ‘tweet’ is their ability to bring to bear the traditional principles of PR in a technologically sophisticated communications terrain,” specialist in Strategic PR, Media and Reputation Management, Moliehi Molekoa said.