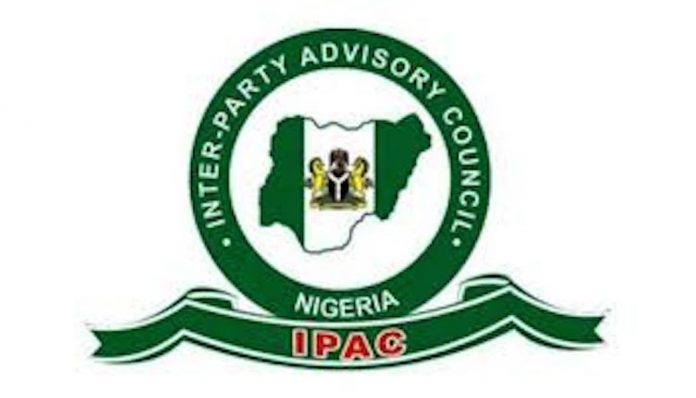 The Inter-party Advisory Committee (IPAC), the umbrella body of registered political parties in Nigeria, on Wednesday in Abuja held an election which ushered in the new NEC that will stir the affairs of the committee for the next one year.

The election saw delegates from the 91 political parties electing their choice of candidates among those who presented themselves for positions in the executive committee.

In a keenly contested election, the National Chairman, Progressive People’s Alliance (PPA), Chief Peter Ameh, emerged as the chairman of the Inter-Party Advisory Council of Nigeria (IPAC). Ameh polled 51 votes to defeat his closest rival, Chief Chekwas Okorie of the United Peoples Party (UPP), who got 28 votes, and Michael Ndu Bye, who got a vote.

The results of the elections was announced by the IPAC, electoral committee chairman, Dr Yunusa Tanko.

Ameh, in his acceptance speech, pledged to unite the body and work with all members.

He said the core values of IPAC will be brought to fore in the discharge of his duties.

“This shows that ordinary Nigerians can gain victory for leadership positions without godfathers in 2019,” he added.