First Evangelical Church Winning All (ECWA) Church, in Ilorin, Kwara State at the weekend, urged Christians in the country to vote for leaders at all levels that will not swindle their commonwealth.

The church is also assured  that Leah Sharibu currently in the captivity of  the Boko Haram would turn out to be a testimony for all Nigerians at the end of the day.

Speaking with journalists in Ilorin, the state capital ahead of 100 years of Christianity in Igbaja, Ifelodun Local Government Area of the state, Chairman, Planning Committee of the event, David Olayemi, added that Christians should vote according to how their spirit leads them.

The centenary celebration of Christianity in the ancient town themed “Praising God for His love yesterday, today and tomorrow,” will take place between November 8 and 11 this year at Igbaja.

“If somebody was a leader yesterday and was a governor in a state and today he wants to be president, the question we should ask is that ‘what did he do when he was governor?’ How much of our money did he swindle when he was a governor?

“Is he not going to do worst as president? If we go ahead to elect such a fellow it will not be his fault or her fault, it will be our fault.

“I think for now there should be a paradigm shift. We should be looking at ourselves. For us Christians, we should pray but in addition to praying we should play active role.

“All of us should have our voter’s cards and we should vote according to our conscience. If we do that I believe that Nigeria will be a better place”.

Olayemi added that, “They want us to be divided. They want us to be confused so that we will continue to elect the same people. The only way we can stop it is to change ourselves and I think that should start from the church.”

On Leah Sharibu, Olayemi said “It is an issue for all of us. I believe Christians are praying and I believe that her case will be a testimony for all of us at the end of the day. I believe this young girl has shown many of us the type of courage that we don’t have.

“I believe that by the grace of God at His own time, Leah Sharibu will be a testimony. The Christian community is praying for her. I urge all of us to pray for her. I pray for her on a daily basis.

He noted further that, Christianity played a prominent role in the educational development of Igbaja and Kwara State. 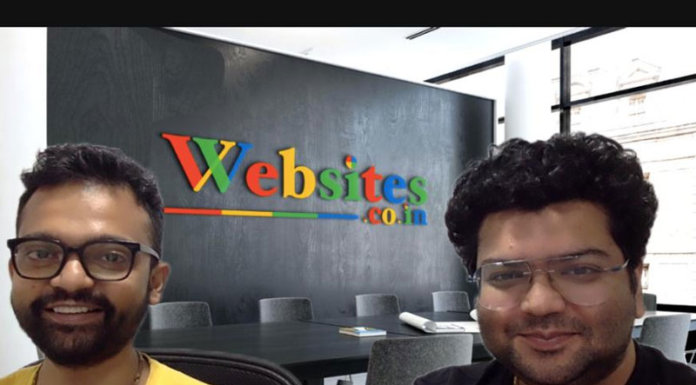