The Lagos State Environmental Task Force has arrested about 210 miscreants and street urchins across the state, and impounded no fewer than 125 motorcycles around Iludun Town, New Oko-oba area of Agege.

Head of the Public Affairs Unit of the Task Force, Mr. Adebayo Taofiq, said in a statement that the enforcement operation, carried out based on complaints by different communities around the area, also resulted in demolishing of 98 illegal shanties built on drainage alignment and road set-backs.

Chairman of the Agency, Mr. Olayinka Egbeyemi, a Chief Superintendent of Police (CSP), who reportedly led the enforcement team, said those arrested were the ones recently dislodged by the Agency along railway line behind the Abattoir at Agege, a suburb of Lagos. The taskforce said the miscreants and street urchins were in the habit of terrorising those communities, robbing people of valuables such as phones, wallets and jewelry.

“It was an eye-sore as these dislodged miscreants and street urchins were found freely smoking and selling indian hemp around residential premises, where you have under-age school children,” the chairman lamented, explaining that 98 demolished illegal shanties and containarised shops within the abattoir and adjourning streets, aside being placed on landscapes and found to be harbouring criminals, were contributing to health, environment and safety hazards in the area.

Egbeyemi commended Governor Akinwunmi Ambode for the upgrade of abattoirs across the state, particularly the Agege Abattoir with the needed infrastructure. He also said over 125 motorcycles, plying restricted routes around those communities were impounded by the Agency during the operation, stating that the apprehended 210 miscreants and street urchins were immediately charged to court on the directive of the State Commissioner of Police (CP), Mr. Imohimi Edgal.

The CP was said to have further directed that CSP Egbeyemi must continue to monitor these communities against any likely re-union of some of the notorious miscreants and street urchins who escaped in the course of the operation.

The taskforce Chairman, who implored community leaders to be watchful over their immediate environment, hinted that areas where the dislodged miscreants and street urchins, carried out their nefarious activities and erected illegal shanties include Pipeline-way, Agric and Olaofe Roads as well as Mofoladayo Drive. 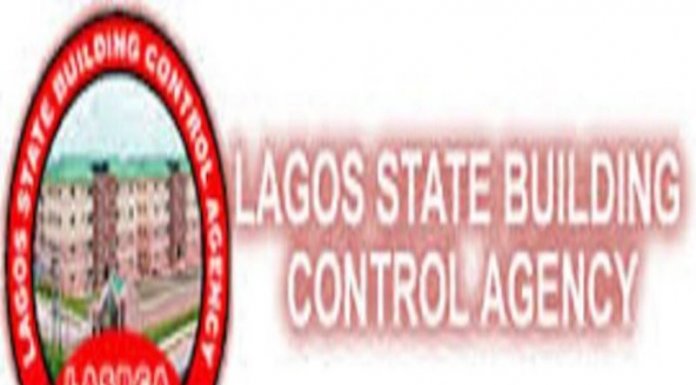