About 21 people have been killed, with several others injured and houses burnt down in Dowayan village, Demsa local government of Adamawa state by suspected herdsmen

Reports from the affected area revealed that the attackers stormed the communities around 9pm on Friday, resulting in the burning down of the village and destruction of properties worth millions of naira.

A source told THISDAY that the suspected herdsmen came in large numbers while carrying sophisticated weapons, which scared the security manning the area away, but the latter called for reinforcement immediately.

He said the herdsmen operated for several hours and as a result killed over 21 people, injured several others and burnt down houses before the arrival of the security reinforcements, who later overpowered the herdsmen in a fierce battle.

According to him, as a result of the counter attack lunched by security forces, the herdsmen escaped into the bush and also carted away some valuables from locals of the affected village.

But a resident of Dowayan village who simply identified himself as Cawtout Ali said the attacks were becoming unbearable, and complained that the government was always complacent concerning the spate of killings by the herdsmen.

He said â€œdespite several committees set up by the state and federal government to curb the crisis yet it seems the committees were set to fuel the crisis.â€

Ali expressed surprise that an Adamawa court had sentenced some of their youths to death by hanging, adding that this act was injustice because those youths were out to defend their fathersâ€™ land due to the absent of security that government ought to provide for them.

According to him, since the beginning of the crisis no herdsmen have been convicted or sentence, adding that the government of Buhari was allegedly selective in his dealings.

Confirming the attack, the spokesman of the state police command, Abubakar Othman said there was an attack in Dowayan village but he was yet to get the details of the attack.

He said he couldnâ€™t ascertain the number of casualties presently, adding that he would revert if there was any development.

Othman further explained that the command has deployed men to cordon off the affected area, adding that the security was in control of the situation.

However, attempts to get the commissioner of Information and Strategy, Mallam Ahmad Sajohâ€™s response proved abortive as some his associates said key top government officials were in Abuja in preparations of the convention of All Progressives Party yesterday, and cannot respond.

Marauding herdsmen have been wreaking terror on Numan, Demsa and Girei local government areas of the state since 2016 till date, where over 2,000 people were estimated to have lost their lives while properties worth billions were destroyed by the rampaging herdsmen. 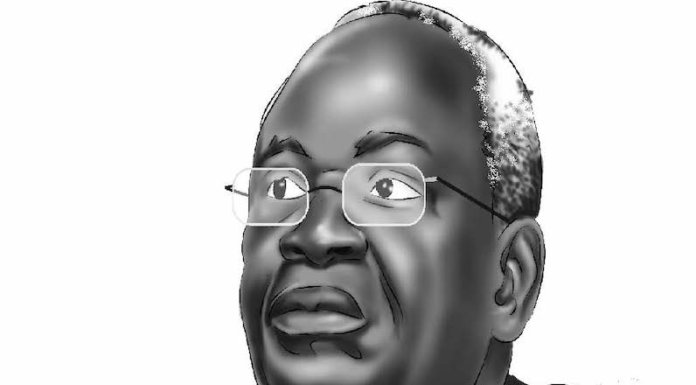