The two construction companies handling the rehabilitation of the Lagos-Ibadan Expressway have declared that work on the road was inching close to the 60 per cent mark.

Reynolds Construction Company (RCC) and Julius Berger made this disclosure wednesday when the Minister of Information, Alhaji Lai Mohammed, toured the site during his nationwide tour of federal governmentâ€™s infrastructural projects.

The cost of rehabilitating the 132 kilometres long road is N230billion and the reconstruction is divided into two sections 1 and 2 to reduce the duration of job.

While briefing the minister, Naor Narkisi of RCC, said that the firm was extending two bridges at kilometres 71 and 74 at Fidiwo and Four Square. He said the bridges will be finished by the end this month.
According to him, the total length of asphalt laid was 28.3 kilometre for Ibadan bound track, while heading towards Lagos was 29.7 kilometres. The total road length awarded to the company is 84 kilometres.

The steel reinforcement was 770.21. The contract sum is N96.3 billion and initial contract duration is for four years (48 months). It was awarded to RCC on June 13, 2013 and the initial completion date was July 3 2017.
In addition, the company would install pedestrian bridges, street lights and under passes in some parts of the road.

Mohammed wants the job to be completed before the end of the year to reduce accidents and the many hours lost by travellers on the road.

â€œBoth Sections 1 and 2 will be substantially completed before the end of the year. Every improvement made on the road, makes traffic to become more pleasant and enjoyable. Security is also enhanced while the economy grows,â€ Mohammed said.

The contract for Section 1 is N134 billion.
The Divisional Manager, West and Lagos, Loesser Wolfgang, said Julius Berger had already rehabilitated 53 per cent of the road.

Wolfgang said there would be a large interchange at the Redeemed Church to tackle the huge traffic created by large number of people who gather every week to worship.

He added that the road was given an additional layer of 15 centimetre of top asphalt coating while the asphalt admixture was modified to prevent the road from corroding.

He said the road is designed to be durable for 20 years from the effect of rotting.

â€œWhat you see when heavy trucks move on a lot on roads is that they the develop rots and this is a special asphalt mixture, the first time in Nigeria. We are using it in both sections,â€ he said. 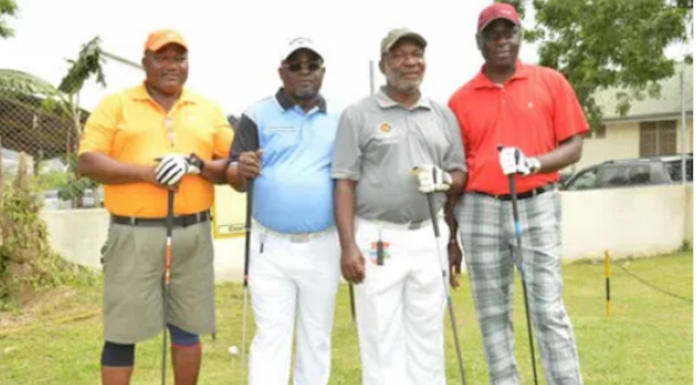