President Muhammadu Buhari has ratified the appointment of some individuals into key federal parastatals.

The appointments, according to a statement issued last night, by Olusegun A. Adekunle, a Permanent Secretary, on behalf of the Secretary to the Government of the Federation, Boss Mustapha, followed their confirmation by the Senate of the Federal Republic of Nigeria.
Anthony Okechukwu Ojukwu, representing Imo state (South-south), is the new Executive Secretary, National Human Rights Commission (NHRC). He is to serve an initial term of five years. 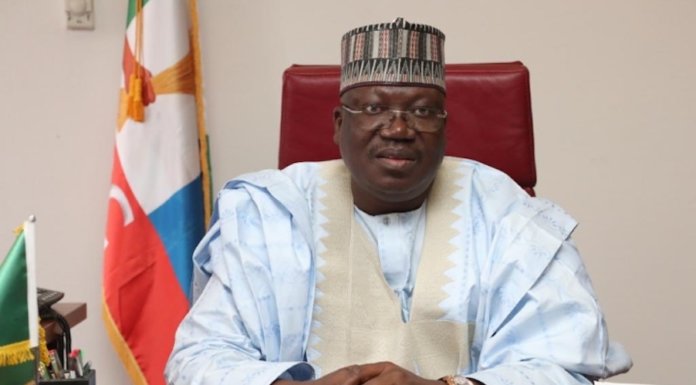