Lagos State Governor, Akinwunmi Ambode saturday unveiled plans to invest in training of Nigerian athletes to compete with elite athletes all over the world for the grand prize of the annual Access Bank Lagos City Marathon as Kenyan born French athlete, Kiprotich Abraham breasted the tape in two hours, 13 minutes, four seconds to emerge winner, carting away the grand prize of $50,000.

In the female category, it was a clean sweep by Ethiopia as the trio of Alemenesh Herpha Guta, Tigst Girma Getayechew and Ayelu Abebe Hordofa came first, second and third to win $50,000, $40,000 and $30,000 USD respectively.

Speaking at this yearâ€™s edition of the tournament held at Eko Atlantic City (EAC), Victoria Island, Governor Ambode said he was tired of handing over the star prizes of the marathon to athletes from East Africa, assuring that concerted efforts would be made to reverse the trend and prepare Nigerians to compete favourably for the prizes.

â€œMy promise to Nigeria is this; I’m tired of giving this award to the East Africans and so Lagos State is going to commit professional coaches and then we will go to Jos and then come back in two yearsâ€™ time to give them (East Africans) fight for their money,â€ the Governor said.

He commended all the athletes and organizers who contributed to the successful hosting of the third edition of the tournament, assuring that efforts would be made to make the fourth edition which will take place on February 9, 2019 bigger and better.

Minister of Youth and Sports, Solomon Dalung announced additional cash reward for Nigerian athletes who finished top in the male and female categories as well as young athletes. 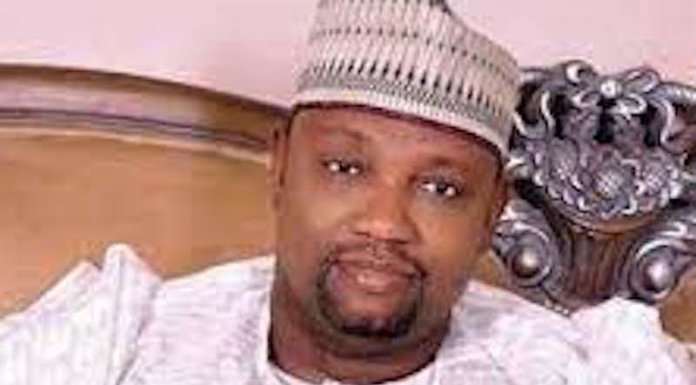