Robert Mugabe, the Zimbabwean strongman, quits after 37 years in office

After 37 years in power and following a week marked by intrigues and tension, Mr Robert Mugabe on Tuesday resigned as President of Zimbabwe. Although he had in the preceding days defied demands to step down despite a military takeover and expulsion from his own ruling ZANU-PF party, Mugabe finally caved in as a special session of the parliament commenced impeachment proceedings against him. And as speaker Jacob Mudenda read out Mugabe’s resignation letter, there were jubilations both within the chambers and across the country.

It is noteworthy that the text of Mugabeâ€™s resignation letter cited the relevant sections of the Zimbabwean constitution as the source of his action. Belated as that was in the context of the drama that played out for a whole week, obeying the supreme law of the land at a most critical period was unexpected but welcome. Besides, strict adherence to the constitution and a disciplined military that saw the restoration of order in terms of enforcing the spirit of the constitution must be counted in Mugabeâ€™s favour.

Indeed, viewed against our unflattering continental backdrop, these are by no means small legacies, even when the manner of Mugabeâ€™s exit may make people to ignore this. â€œIt is a shame that he is leaving through the back door and that he is forsaken by the parliament,â€ said Alpha Conde, the president of Guinea and current chairperson of the African Union (AU), who hailed Mugabe as a â€œgreat fighterâ€. But Mugabe has only himself to blame for leaving office in disgrace.

Until Tuesday the world’s oldest sitting head of state, Mugabe started life as a school teacher with seven university degrees. He rose to political prominence by leading a guerrilla war against the white colonial rulers of his country and he was jailed in the process. He went on to become the first post-independent president. And in the early years of his rule, Mugabe expanded social services, including building schools and hospitals and was indeed a good leader until he overstayed his welcome.

However, the manner in which Mugabe left office has opened a new vista. Even if self-serving, the new dimension to military intervention showcased by the Zimbabwean armed forces is rather novel. While it lasted, they did not suspend the constitution or assume executive powers. They restrained Mugabe from further damaging the nation but still skeletally respected his rights as the subsisting president while demonstrating to him that he had lost popular support. They were also civil in all their dealings both with Mugabe in what were evidently his last days in office and with the populace.

At the end, the respect for the constitution has only been complemented by respect for party supremacy. The army did not lock up all politicians, suspend the constitution, assume executive powers with funny titles or order politicians to form new parties as they do in other climes. Overall, the route followed by the Zimbabwe army has saved the country the tragedy of bloody disintegration that has become the lot of countries like Libya, Iraq and Syria where the ousting of their strong men left dangerous vacuum that had to be filled by clashing armies of the night- both local and foreign.

Without absolving Mugabe of his grave errors while in power, we should also place on record his contributions to the liberation movement both in Zimbabwe and Africa. He was a liberator before he became a dictator. Apart from his undeniable heroism and enormous sacrifice in the anti-colonial struggle, his first decade in power was toasted as a good example of governance and economic management. Despite the crippling economic crisis, the literacy rate in Zimbabwe is now 89%. It is therefore tragic that he developed clay feet at the twilight of his career and paid a heavy price for it. 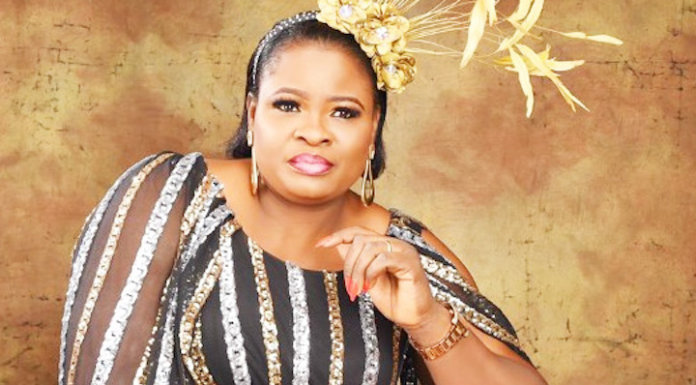