After it successfully wowed Nigerian audience through its superlative and electrifying stage theatre performance, Nigeriaâ€™s telecommunication giant, MTN Foundation in collaboration with Bolanle Austen Peterâ€™s production has taken the Nigeriaâ€™s Biggest Broadway Theatre, â€œSaro the Musicalâ€ to the London audience. The stage play which kicked off recently at the Shaw Theatre, West End, London will run through Saturday August 29.

Boasting over 80 cast performing on a one-of-its-kind custom-built stage, Saro traces and pays homage to Nigeriaâ€™s rich musical history by beautifully rendering some the countryâ€™s greatest hits over the years, while also delivers its own ingeniously composed original music. Masterfully combining this with the impeccably choreographed dance routines and unforgettably charged performances delivered by a talented and attractive cast, Saro is a theatrical joy that gallops swiftly through its 14 acts to tell the story of Lagos settlers; immigrants who come from all over the country and indeed the world, to create a new and hopefully successful life in this bustling and exciting melting-pot.

According to a release by the telecommunication office, supporting the indigenous production is part of MTN Foundationâ€™s strategy of facilitating the renaissance of Arts and Culture in Nigeria, exporting local productions of international standards. That is why it has partnered with Bolanle Austen-Peters of BAP Productions and Terra Kulture to bring â€˜Saroâ€™, the musical, a stage place to audience in the United Kingdom.

The statement stated further that, â€œBasically, it is like showcasing the best of Nigeria to the international community. That is why after supporting â€˜Saroâ€™ in Nigeria we are exporting to London. It is going to run for about six days so that Nigerians in the Diaspora can view it. Obviously, the UK has one of the largest population of Nigerians. We are also looking at British audience as you know that London is a multi-cultural city and a melting pot for all cultures and citizens of the world. We are looking at all of them converging at Shaw Theatre in West London to come and watch Saro for six days. If you have seen Saro, it is very rich in promoting Nigerian culture, music, and the arts.
â€œThis is MTN Foundation way of contributing to the positive image of Nigeria because we are exposing the cast to the international audience. If anything happens there, film directors or producers can spot talents who may end up in Broadway. This may be a turning point in their career. Essentially, it like showcasing the best of Nigeria.,â€ the statement said. 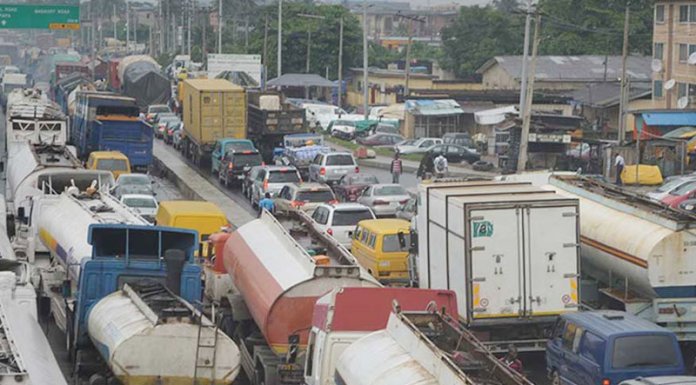