Governor Abdulâ€™aziz Yari of Zamfara State has said he has no presidential ambition and dismissed as fake, trending online media campaign for him to run in 2019.

The governor denied the reports in a statement issued thursday in Gusau by his media aide, Mr. Ibrahim Dosara.

He said his main preoccupation now was to deliver on the mandate given to him by the people of the state.
The governor described the online accounts as fake and urged Nigerians to ignore them.

â€œI hereby inform the general public that the creators and managers of such fraudulent twitter and indeed all other related online platforms accounts are doing such campaigns on their own,â€ he said.

He stressed that had not indicated interest to contest for any political position in the country or asked anybody to campaign for him.

â€œThe attention of the general public is therefore drawn to such campaigners of calumny who are bent on tarnishing his image.

â€œThe general public is also advised to ignore any information from such fake online platforms accounts and campaigners, as all are fake and baseless,â€ he said.

The governor has congratulated Nigerians for the return of President Muhammadu Buhari from medical trip in London. 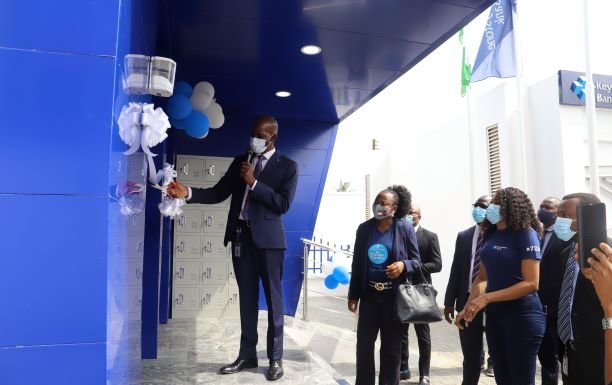