The Plateau State Governor, Mr. Simon Lalong, has disclosed that the state government is sending 616 Muslims on pilgrimage to Saudi Arabia this year.

This is in departure from his 2015 resolution when he announced the suspension of sponsorship of pilgrims by the state government to both Jerusalem and Saudi Arabia on account of dwindling economic fortune of the state.

Lalong, who disclosed this on Thursday at a farewell ceremony for the 2017 intending pilgrims from the state, noted that 387 deferrers who could not make it to the holy land during the last administration are a part of the current 616 that would perform the hajj this year.

â€œThis has increased the cost of sponsorship and limited the number of those who by official recognition of their spiritual responsibilities would have been sponsored by government. This is a sacrifice that we all must share in our bid to ensure that those who were denied the opportunity are able to perform the pilgrimage as one of the religious pillars of Islam,â€ he said.

While charging the pilgrims to see themselves as ambassadors of the state whose spiritual depth of conviction must be reflected in the pious conduct of the exercise, Lalong, who was represented by his deputy, Professor Sonny Tyoden, noted that the temporary suspension of sponsorship was only an adjustment to the current realities and does not in any way reflect the governmentâ€™s lack of appreciation of the relevance of holy pilgrimages to the citizens of the state. 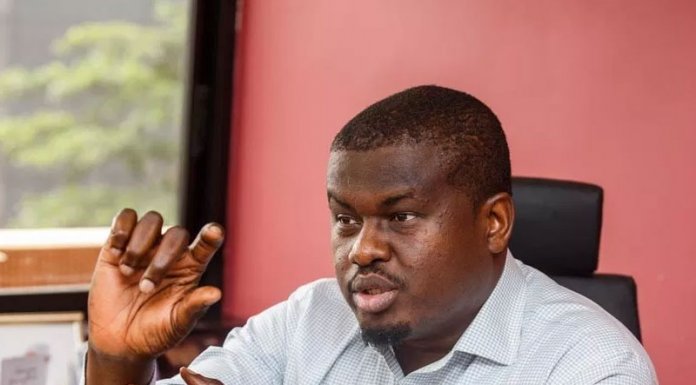