The National Agency for Food and Drug Administration and Control (NAFDAC), has refuted on-going rumours that the Agency is accepting applications for onward recruitment.

The Agency’s director for special duties, Dr. Abubakar Jimoh who disclosed this yesterday in Abuja, said members of the public must beware scammers and fraudsters who have decided to take advantage of the on-going recession and unemployment rate to dupe unsuspecting individuals.

Jimoh who lamented that a national daily had fallen for the fake news and had published it on its platform without confirming from the Agency, said NAFDAC has a potent online platform as well as a vibrant Facebook and twitter accountâ€Ž in which it will always use to communicate to members of the public and will also advertise in other platforms.

He revealed that the last recruitment exercise which was done in 2012 after the 2009 exercise was well documented, advertised and went through all the legitimate processes in conformity with the Federal Character Commission as well as the Civil Service laws.

He said “Our attention has being drawn concerning the activities of some fake and fraudulent people who have gone ahead to open a. Fake website and it is dedicated towards peddling the wrong information that NAFDAC is recruiting and I want by this medium to alert Nigerians that NAFDAC is not recruiting.

“Nigerian should be alert and beware of such fake NAFDAC website. We have dedicated NAFDAC websites which everybody is very familiar with. So the websites that have been opened by some unscrupulous elements are not NAFDAC websites. Any information from any site that is not of NAFDAC should be disregarded.

“We have a very robust social media platform which was created recently by the acting director general, Mrs. Yetunde Oni as a potent and viable means of communication and public enlightenment campaign. We have a Facebook account and twitter account. So what ever you don’t see on the NAFDAC website, please disregard it.

“Why we are concerned is because the mainstream media have decided to go and take their news from those fictitious websites and are promoting it. One of the national dailies has fallen victim of that already. By this means, I am saying that NAFDAC is not recruiting. People should beware of scammers. It’s a recurring decimal and the Agency feels obliged to quickly alert Nigerians and help them not to fall pery by becoming victims. People are desperate because of the rate of unemployment.â€ 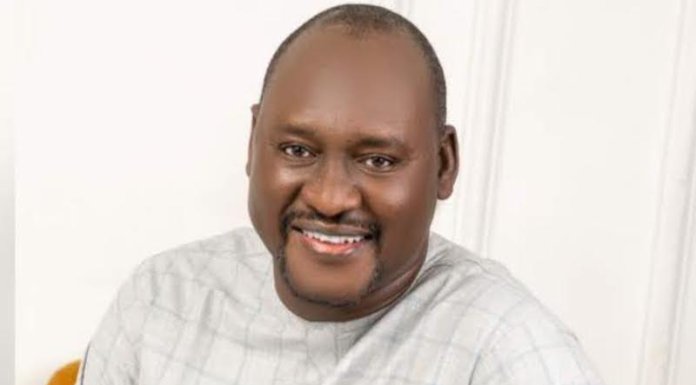