Laleye Dipo in Minna
Former Niger state Governor, Dr. Muazu Babangida Aliyu, and his erstwhile Chief of Staff, Umar Mohammed Nasko, are set to appear at the High Court in Minna today where they are facing corruption charges

The duo were ordered to be remanded at the Minna medium security prison by Justice Aliyu Maiyaki eight days ago pending the determination of their bail application.

Justice Maiyaki will today rule if the former governor and his ex-chief of staff would be released on bail.
The duo was arraigned last week by the Economic and Financial Crimes Commission (EFCC) on an amended six-count charge bordering on alleged diversion of N2.9 billion ecological fund and conspiracy to commit an illegal act criminal breach of trust punishable under section 97 of the penal code.

As was the case when they were first brought to court, security is expected to be very tight within and outside the court premises.
In the meantime, the Minna medium security prison has become a â€˜Meccaâ€™ as local and national politicians have been trooping there to visit the former governor particularly.

Among the early callers at the prison were the elder brother of the former governor and Sardauna Minna, Alhaji Ibrahim Aliyu; Niger State chairman of the Peoples Democratic Party (PDP), Alhaji Tanko Beji; Alhaji Dattijo Aliyu, a former commissioner in the state.

It was learnt that some members of the opposition, All Progressives Congress (APC) and a very top member of the party administration in the state also called on the former governor last week.
However, the Prison officials kept â€œopen eyesâ€ on the visitors by not allowing them to exceed the mandatory period. 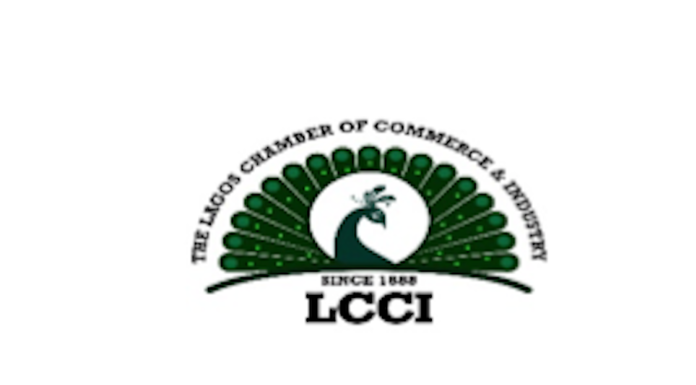