Recently, women across the world celebrated International Women’s Day. Part of the agenda for the celebration includes older women setting priority for the younger generations; the review of challenges facing women and charting a way forward. Women were encouraged to be involved in governance, fight for fairness, equality and full protection for women and the girl child. However, the main issue discussed at the celebration was child rape which is one of the most traumatising forms of violence against children.

Rape is sexual assault involving sexual intercourse or other forms of sexual penetration perpetrated against a person without their consent. The act may be carried out through physical force, coercion, abuse of authority or against a person who is incapable of valid consent, such as one who is unconscious, incapacitated, or below the legal age of consent.
Though, there are different types, drug-facilitated sexual assault (DFSA), forcible and statutory rapes are the most common in Nigeria. DFSA is a sexual assault carried out after the victim has become incapacitated due to having consumed alcoholic beverages or other drugs. Statutory rape is an intercourse between an adult and a minor; an adult can be found guilty of statutory rape even if the minor was willing partner. The age of consent for sexual intercourse varies depending on state law but is not higher than 18 years in any state.
Perpetrators of rape show signs of dominance, power and hatred to humiliate victims. They get their own pleasure through rape since it is insecure to approach women openly so they force them. This brings psychological effects for life on the victims because it is horrible and pervasive to defile a woman forcefully. In some cases, drugs and alcohol are used to minimise the resistance and memory of the victims of sexual assault.
Over the years, there has been high record of suicide cases which can be traced to long- term health impact and trauma from sexual abuse, resulting to depression, mental health problems, stress and sleeping disorders. The victims of rape go through psychological trauma, if not controlled they become threat to the society by committing crimes. These victims lose self esteem and find it difficult to concentrate on their education. They get involved in prostitution, drug abuse, violence and other crimes especially kidnapping. While some are still suffering from the trauma of rape as a minor, teenager or adult but unfortunately our society seems to be passive in taking proper measures for rehabilitation of victims.
Today, the rape epidemic in our society reflects the extent to which women’s human rights are threatened. Our laws and collective attitude toward rape call to question not only our sense of justice but our civilisation. Like a scourge, the regular cases of reported rape in the country’s media and confirmed statistics from some states are threatening to smother the essence of the society. Nobody, not even infants, is safe from the evil rampage of these randy felons.
Lagos has its own fair share of rape incidents but the state governmentthrough the Ministries of Women Affairs and Poverty Alleviation (WAPA), Youth and Social Development Domestic, Sexual Violence Response Team (DSVRT), Office of Public Defender (OPD) and the Directorate of Public Prosecutions (DPP) among others, have ensured that victims of rape were rescued, counselled and provided new shelter in a safer environment.
Adeyinka Oguntade, Ministry of Information and Strategy, Alausa, Lagos 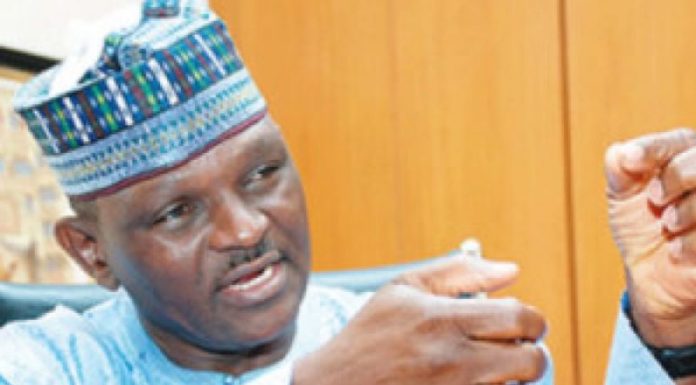