Home Sport Kano Agada Beats Lagos Balmoral to Win Low Cup
Share
WhatsApp
Facebook
Twitter
Email
Google+
Pinterest
Linkedin
ReddIt
Print
Tumblr
Telegram
StumbleUpon
VK
Digg
LINE
Viber
2017 LAGOS POLO
Kano Agad emerged champions of the Low Cup by beating Lagos Balmoral International 6 1/2 – 4 as the 2017 NPA Lagos International Polo Tournament came to a colourful end yesterday.
The win also saw Agad clinch the Governor’s Cup to the delight of team Patron, Audu Dantata who ran in ecstasy to congratulate his two sons and other members of the triumphant team.With Senate President, Bukola Saraki leading a host of dignitaries at the final, Agad, who are formed by Nabil Dantata (0), Sadiq Dantata (+1), Idris Badamasi (+2) and Abdulmalik Badamasi (+2) went into the game on a 1 1/2 goal handicap and bettered the score by leading 4 1/2 – 2 at the end of the second chukka with Idris and Abdulmalik scoring their goals.
Balmoral formed by Luqman Adebayo (+1), Baba Dangote (+1), Kabire Saidu (+2) and Isa Kwame (+3), mounted a challenge in the third chukka and could not come with any goal despite attempts by Adebayo and Kwame, the architect of Balmoral’s 10 – 4 1/2 win over Lagos United in the semifinal a day earlier.
The Badamasi brothers puts the game to bed for the visiting team as Agad lead 6 1/2 – 2 at the end of the penultimate chukka.
A late surge by Balmoral, who scored twice in the final chukka through Kwame, turned out to be a wasted effort as the seconds ticked out. 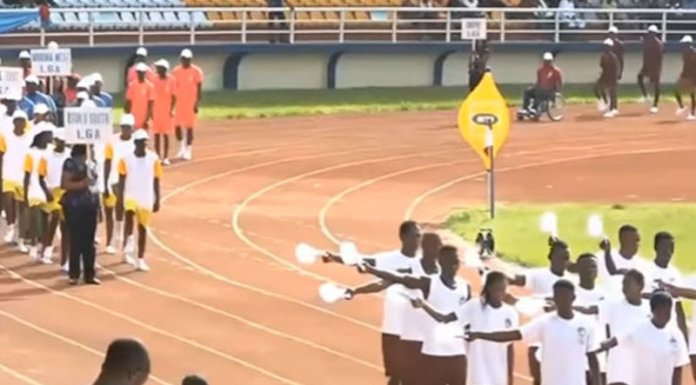 Fish and Soyabean: A Great Combination for Improved Human Health