The Standards Organisation of Nigeria (SON) has arrested two Chinese nationals for importing fake and substandard mobile phones into the country.

The Director General, SON, Mr. Osita Aboloma, who was represented at the clampdown on the office of the importers by the Director Compliance, SON, Mr. Bede Obayi, explained that the agency has continued to receive numerous complaints about the KZG phones from consumers in the country.

Aboloma during an enforcement exercise in Lagos, said: “We have information on the activities of these Chinese people who are operating this KZG mobile here in Ikeja, Lagos, that people are complaining about the quality of their products and SON has to ensure that the quality of products sold in Nigeria is in compliance with the Nigerian industrial standards.”

Obayi said the Managing Director of the company that refused to talk to the press had earlier accepted responsibility for the importation of the substandard phones into Nigeria.
“His attitude shows that he knows what they are doing here and they are not ready to talk, they are not ready to give us information about what they are doing here and their major warehouses. Based on the information we have gathered and what we found on ground in the office and the documentation of importation indicates that he is one of the leading supplier of sub-standard phones in Nigeria,” Obayi said.

Aboloma added that SON will seal up the warehouse and their offices until further investigation is being carried out, pointing out the agency will stop at nothing to bring down the rate of substandard products in circulation in Nigeria

“We decided to take this action because such phones could have lots of hazardous effect dangerous to human health. SON has the SONCAP certificate for the products imported into the country, while the products manufactured in Nigeria must have MANCAP,” he stated.

In his words, “We have seen here that these people are not genuine manufacturers, Nigerian who are using the products have complained to us about the products, therefore SON has decided to clampdown on them.”
He noted that apart from sealing their warehouse, there would be an awareness to alert consumers about the dangers using these substandard phones

According to him, the two alleged suspects have been handed over to the police for further investigation and prosecution, adding that its new SON act has given the agency power to prosecute erring importers.
“We hereby warn importers to ensure they obey the law of the country for the purpose of doing their business, the office is already closed and they are going with us to clarify themselves,” he stressed. 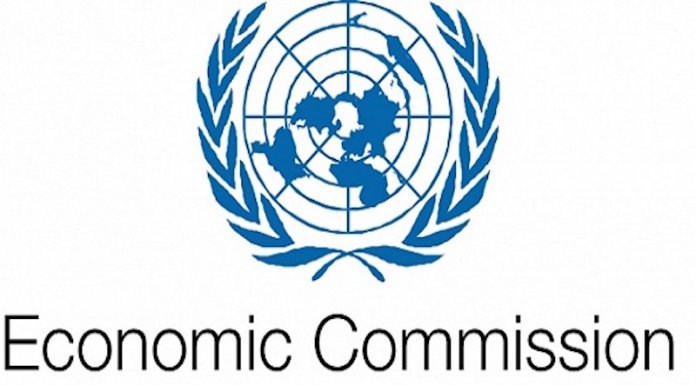