In a bid to ensure flight safety, the Nigerian Air Force (NAF) has charged its personnel to be safety conscious and avoid habits that could impede flight operations.

This charge was given by the Air Officer Commanding  (AOC) Logistics Command, Air Vice Marshal Sani Ahmed, at the launch of the NAF’s Flight Line Safety Campaign.

The campaign saw air personnel picking foreign object debris across the flight line at 401 Aircraft Maintenance Depot, Lagos, after which they were taken through some first aid drills by an official of the Nigerian Red Cross, Bright Charles.

Personnel were also lectured on safety in hanger and flight line environment, as well as engineering practices and procedures in the Air Force.

According to Ahmed, the two-day safety campaign was aimed at reawakening safety habits on the flight line.

He said: “NAF operates sensitive equipment and we don’t want anything to happen to them. Therefore, there’s need to identify differences between safe habit and unsafe act.

“Flying is a risky business and so, we want to ensure we maintain high level safety in the flight line. By now, personnel should be able to differentiate between hazard, risk and danger.

“We introduced them to flight line walk not just to keep the flight line clean, but so that they would know that certain objects pose serious dangers to our operations.

“Somebody might see a small metal and ignore it but that metal can cause serious risk if it pierces the tyre. It would also cost money to repair or replace that tyre.

“This campaign is usually done yearly because we have sophisticated equipment at hanger and so, personnel need to be reminded on what to do to avoid disaster.

“Safety is a continuous business and must be done regularly so that it becomes part and parcel of personnel.

“We are looking to make it quaterly because it is a continuous thing. It is the thinking of the headquarters that personnel should be able to differentiate between safe habit and unsafe act.” 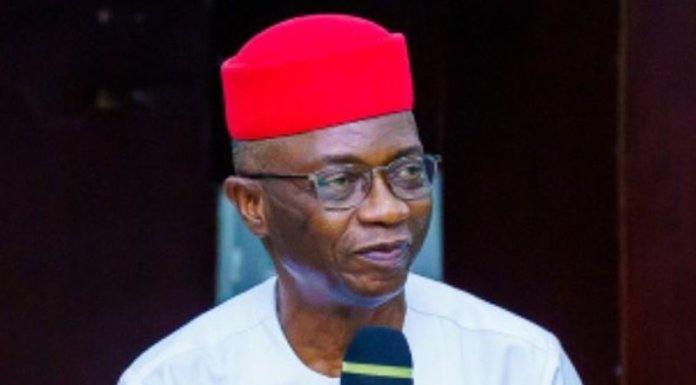