Home Sport Lagos Country Club Wins 25th Quadrangular Games
Share
WhatsApp
Facebook
Twitter
Email
Google+
Pinterest
Linkedin
ReddIt
Print
Tumblr
Telegram
StumbleUpon
VK
Digg
LINE
Viber
Lagos Country Club Ikeja was crowned champions of the silver jubilee edition of the Quadrangular Games in a colourful closing ceremony held at the swimming section of the sports club at the weekend.The champions who were host of the one-week Games garnered 45 gold, 41 silver and 37 bronze medals totalling an overall haul of 123 medals to top the table.
The second position went to Ikoyi Club 1938 with 14 gold, 15 silver and 11 bronze medals while Apapa Club came third with 5 gold, 6 silver and 6 bronze medals with Lagos Lawn Tennis Club Onikan taking the fourth place with 3 gold, 5 silver and 10 bronze medals.The four Lagos-based sports club that took part in the week-long Games competed in more ten sports events including squash, tennis, table tennis, swimming, dart, badminton, chess and scrabble.
The Chairman of the Local Organising Committee of the Quadrangular Games, Mr. Semiu Oganla said this year’s edition of the Games was spectacular because it marked 25 years of bonding and friendship among the four participating clubs.“This edition of the Quadrangular Games again succeeded in promoting the spirit of social interaction among members of the various clubs,” Oganla said.President of the Lagos Country Club Ikeja, Chief Kayode Moradeyo paid tribute to the founding fathers of the Quadrangular Games and praised the Organising Committee for doing an excellent job.
“I congratulate Lagos Country Club for placing tops in the Games. In the spirit of sportsmanship we are all winners and I pay tribute to the founding fathers for this noble idea of strengthening  the relationship and fraternity among participating clubs,” Chief Moradeyo said.The closing ceremony which featured an exhibition water polo match was witnessed by dignitaries including a royal father, the Olu of Agege, Oba Kamila Oyedeji Isiba. The 26th edition of the Games will be hosted next year by Ikoyi Club 1938. 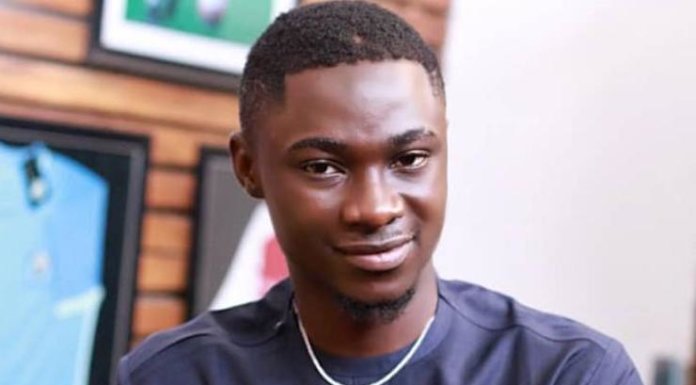