A paramount ruler in Kogi State, the Obaro of Kabba, Oba Michael Folorunsho Olobayo, is dead.

The Obadofin of Oweland, Oba Michael Yusuf, the second-in-command to the Obaro made the announcement yesterday.

The Obaro joined his ancestors after a protracted illness. He was aged 71 and spent 30 years seven months on the throne.

Oba Olobayo, a highly educated man and a profoundly charismatic leader ascended the throne of his forefathers in October 17, 1985.

His reign witnessed tremendous developments as the ancient town of Kabba went through various physical and aesthetic transformations.

On October 17 last year, he marked his 70th birthday and 30th year on the throne, a ceremony which drew eminent personalities to the ancient town.

An astute administrator and a man of rich pedigree, Oba Olobayo was a graduate of Ahmadu Bello University, Zaria where he studied History. He was one time District Officer and rose to the pinnacle in the civil service before he was called to the throne of his forefathers.

During his 70th birthday, he narrated how he was terribly sick as an infant and his distressed mother who thought he would die, secretly rushed him to a powerful herbalist.

He said the herbalist, instead of attending to his mother, stood up and prostrated before him pouring on him his traditional coglomen (oriki), even as he foretold that he would not only be healed of the ailment but he would grow to rule his people as King in future.

He said his mother kept this secret to herself until he ascended the throne, and one his Aunts who was privy to the development later hinted him of what transpired in 1945 the year he was born.

Interestingly, he said as a little boy, he was always acting as a monarch, anytime they were on moonlight plays with his peers. 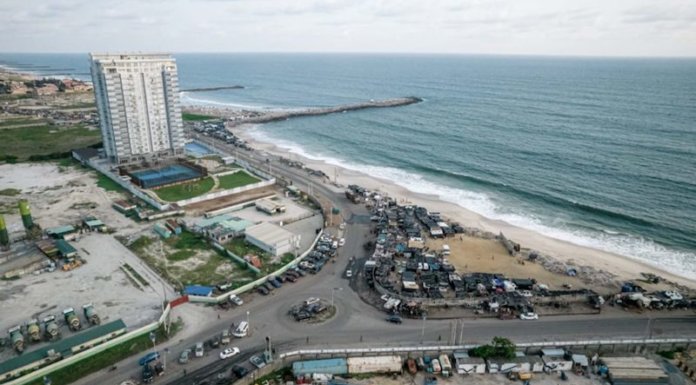