Kingdom Lottery has named Nollywood actor and comedian, Mr. John Okafor as its brand ambassador. Okafor also known as Mr. Ibu was recently unveiled at an event held in Lagos. Mr. Ibu is expected to drive the Scratch and Win lottery which is already in play.

Speaking about the endorsement, Okafor’s Manager, Mr. Don Singles said the latest endorsement which is the forth in Mr. Ibu’s kitty underscores Okafor’s rising profile in Nigeria movie industry.  According to him, those who participate in the ongoing Kingdom Lottery ‘Scratch and Win’ draw stand a chance of winning one million Naira every month. The prize money he said will be personally presented to the winners by Mr. Okafor.

The company recently extended its offering to Enugu at an impressive outing attended by the state governor, Ugwuanyi.

It will be reacalled that John Okafor is one of the leading Nigerian actors that is on the bill of Glo as its brand ambassador. Besides he has endorsed about two other brands before this latest offer. 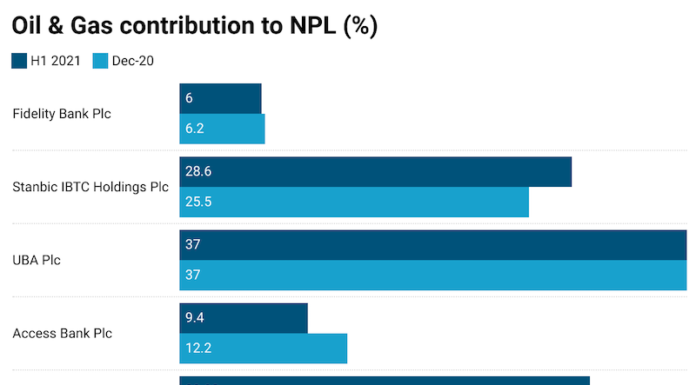