Rivers State Governor, Nyesom Ezenwo Wike, has condemned the blowing up of pipelines in the Niger Delta by militants, saying that it is not in the interest of the region as it negatively affects the revenue that accrue to the states for development.
Wike also revealed that in the next few weeks, he will flag off the dualizsation of the Saakpenwa-Bori road to serve Ogoni communities.

He said that states in the Niger Delta would work with the federal government and security agencies to ensure that the stoppage of pipelines by militants.
In an interview with German Television, ARD in Port Harcourt yesterday, Governor Wike said: “Blowing up pipelines will further decrease our revenue, which affect payment of salaries and development projects.

“Blowing up pipelines will not solve any of our development challenges. As a servant of the people, I know that there is no need for insecurity. I will never support those who claim to be responsible for pipelines vandalism.”
He said all those who have issues of any kind should embrace dialogue as violence will not lead to the solution of the challenges in the area.

While noting that the revenue of the state had dwindled, he said his administration had judiciously used scarce resources to develop the state and earn the trust of the people.

He said: “We have had dramatic total transformation of roads in the state. We are in the process of rehabilitating and equipping general hospitals in the three senatorial zones, setting up boarding schools and developing our security infrastructure for further development.”
He said if previous administrations had used funds judiciously, the development challenges being faced in the state would have been reduced.

Commenting on the Bodo clean up, the governor said it should be sustained in the interest of the future of the people and their health.
He said the state government was in support of Shell paying compensation to the people of Bodo over the negative impact of oil spills. 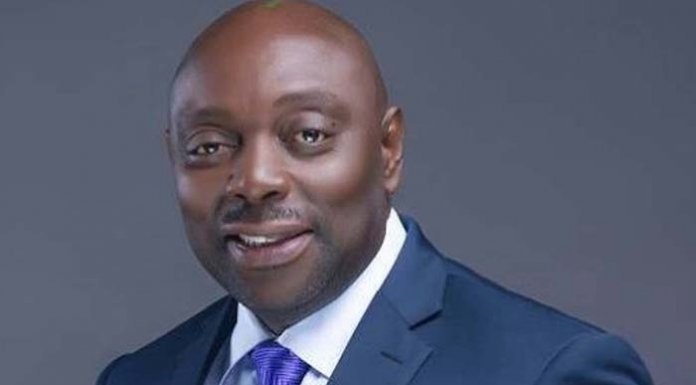