The Nigeria Customs Service (NCS) has concluded plans to enforce laws on wrong parking on the roads leading to the nation’s seaports.
The enforcement team will comprise officers and men of NCS, the Federal Ministry of Works, Federal Road Safety Commission (FRSC), military and the Police.

The move was aimed at easing the free flow of traffic into the ports.
The NCS, Customs Area Controller (CAC), Kirikiri Lighter Terminal (KLT) Command, Comptroller Benjamin Aber  made this disclosure  in  Lagos.

Giving an insight into the proposed enforcement, Aber said that parking along the road has caused serious danger that may attract terrorists  to carry out their nefarious activities.

The Customs chief expressed dismay that the warning given to the tanker drivers not to use the road as parking space had not been heeded.
Aber stated that the enforcement will commence as soon as the command gets approval to start the exercise.

According to him, various materials to enlighten and sensitise motorists, especially tankers drivers would be placed on strategic positions along the port access road to ensure compliance.

He also promised to restructure the command into a model command so as to create an enabling environment suitable and attractive for businesses.

While saying that revenue generation was the main target of his command, he said that poor state of the port access road and absence of free entry and exit had hindered investors and business operators from doing business in the command.

His words: “There is no access to our command in case we have containers coming in. The roadmap we want to create will enable a good corridor and ways to the terminal for cargoes to come in. This command will be one of the best in the country after the restructuring. I want to generate enough revenue for the Federal government. Lagos is the key heart of the country, without it the country is hopeless.” 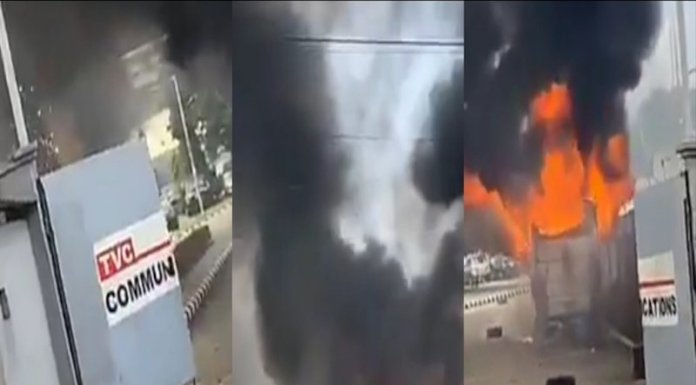